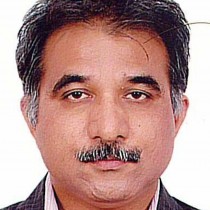 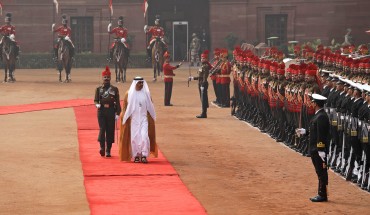 India’s Strategic Vision About West Asia and Its Limitations