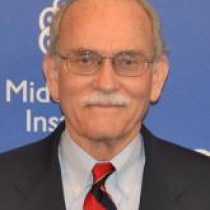 Amb. (ret.) Arthur Hughes served as Director-General of the Egypt-Israel Multinational Force and Observers from 1998 - 2004. Prior to that he served as the U.S. Ambassador to Yemen, after which he became the Deputy Assistant to the Secretary of State for Near Eastern Affairs. He has also served as Deputy Assistant Secretary of Defense for Near East and South Asia and has held numerious other posts with the U.S. Foreign Service, including as Deputy Chief of Mission in Tel Aviv.

Education
B.A. at University of Nebraska 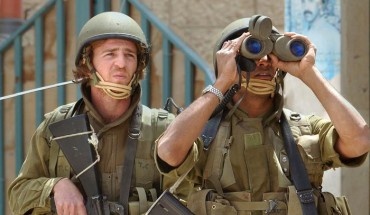 Security Challenges in a Two-State Solution: Is an International Role the Key?

Israeli-Palestinian Peace: A Special Regime Option for the Old City of Jerusalem