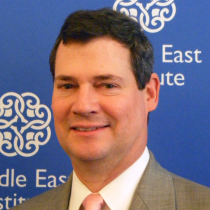 Charles W. Dunne is a non-resident scholar at the Middle East Institute, a member of the John Hay Initiative, and has recently advised two presidential campaigns on Near East policy.

He spent 24 years as a diplomat in the U.S. Foreign Service, serving overseas in Cairo, Jerusalem, and Madras, India. He was Foreign Policy Adviser to the Director for Strategic Plans and Policy at the Joint Staff in the Pentagon (2007-2008). He was director of Middle East and North Africa programs from 2011 to 2015 at Freedom House, where he focused on human rights and democracy promotion in the region. Prior to joining Freedom House, he was Director for Iraq at the National Security Council from 2005-2007. He served as a member of the Secretary of State’s Policy Planning Staff, where he contributed to the development of presidential initiatives to advance political reform and democracy in the Broader Middle East and North Africa. He is currently a Visiting Distinguished Research Fellow of the Institute for National Strategic Studies at the National Defense University. He is a frequent media guest on outlets such as BBC, al-Jazeera, and al-Hurra, and has appeared on CBS, Fox, and NPR.  He has written for numerous publications, including the Washington Post, US News and World Report, the American Interest, and The National in Dubai. He has often spoken in public on Middle East issues on panels and major conferences. 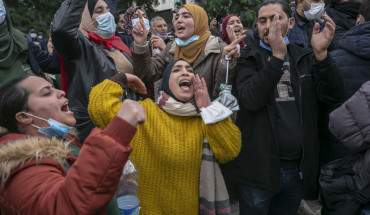 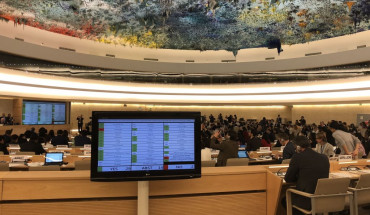 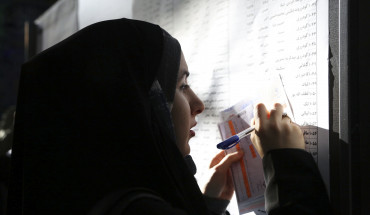 Weekly Briefing: Iran’s Guardian Council clears a path to the presidency for Raisi