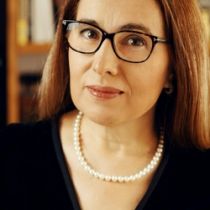 Ekaterine Meiering-Mikadze is a fellow with MEI's Frontier Europe Initiative. She is a diplomat and development professional who served between 2004 and 2017 in subsequent postings as ambassador of Georgia to Jordan, Lebanon, Iraq as well as the countries of the Gulf Cooperation Council (GCC) Kuwait, Bahrain, Qatar, the United Arab Emirates, Oman and Saudi Arabia, where she was the first ever female ambassador to be accredited.

Prior to joining the foreign service, Ekaterine worked in various research institutions and on a range of consulting assignments in Europe and the Middle East. Her work focused on migration issues and societal change, political Islam, Energy, GCC-EU relations, trade and investments, and South Caucasus. Ekaterine studied at Tbilisi State University, the University of Tunis, and the Institut d’Etudes Politiques in Paris, where she graduated with a DEA in political science. She is fluent in Arabic, English, French, Georgian, German and Russian. 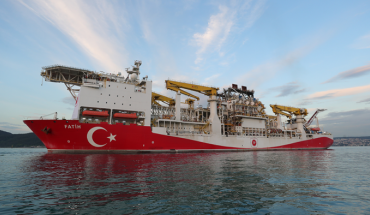 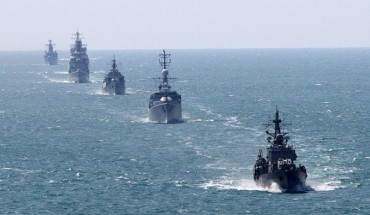 Drifting attention: Why the Black Sea continues to matter 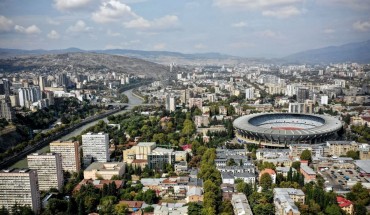