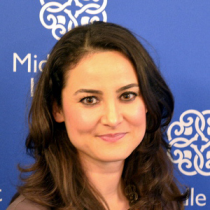 Gönül Tol is the founding director of the Middle East Institute’s Turkey program and a senior fellow for the Frontier Europe Initiative. She is the author of "Erdogan's War: A Strongman's Struggle at Home and in Syria."

She has taught courses at George Washington University’s Institute for Middle East Studies and at the College of International Security Affairs at the National Defense University on Turkey, Islamist movements in Western Europe, Turkey, world politics, and the Middle East. 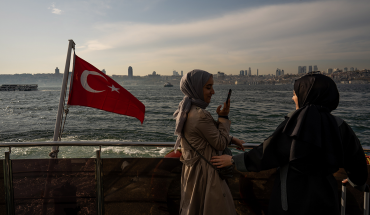 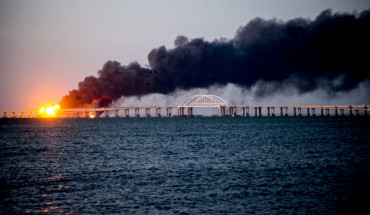 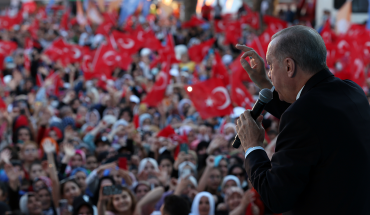 Turkish Views: Crisis and Opportunities for Turkey in 2023