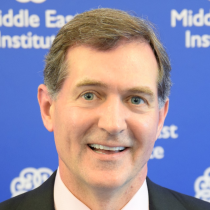 Greg Myre is the international editor for digital news at NPR. Previously, he was a foreign correspondent from 1987 to 2007 with The New York Times and the Associated Press and spent more than a decade based in the Middle East. He has covered major events throughout the region, including the first Gulf War in 1991, the rise of the Taliban in Afghanistan, Pakistan's political turmoil, Iraq under Saddam Hussein, and America's wars in Iraq and Afghanistan. He was based in Jerusalem from 1999 to 2007, covering the Israeli-Palestinian conflict. This  last assignment was also the basis for the 2011 book he co-authored with his wife Jennifer Griffin, called This Burning Land: Lessons from the Front Lines of the Israeli-Palestinian Conflict. 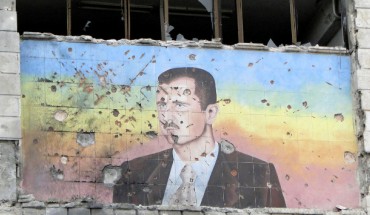 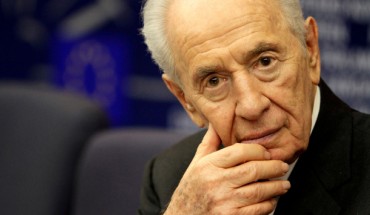 Shimon Peres, The Last Of Israel's Founding Leaders, Dies At 93 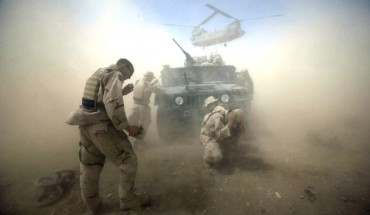 Why David Gilkey Was In The Roughest Part Of Afghanistan