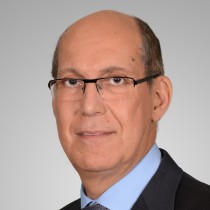 Hisham Fahmy is CEO of AmCham Egypt Inc., a mirror organization for AmCham Egypt based in Washington D.C., and advisor to the AmCham Egypt Board of Governors. Prior to January 2016, Fahmy had served as executive director, then CEO of AmCham Egypt since December 1999 and as general manager from 1987 to 1993. Fahmy has organized over 32 business missions to Washington D.C. and other states as well as three U.S. missions to Egypt in cooperation with the U.S. Chamber of Commerce. He is a familiar face in Washington, offering expertise on strategic bilateral issues and the economic relationship between Egypt and the United States.

Fahmy previously served as acting director of the nonprofit think tank Egyptian Center for Economic Studies. He serves on the Egypt-U.S. Business Council (EUSBC), the Advisory Board of the American University in Cairo’s (AUC) School of Business, the Global Board of AMIDEAST, the American Research Center in Egypt, and the Board of the Education for Employment association. A member of the American Society for Association Executives, he is the founder and former chairman of the Egyptian Society of Association Executives. 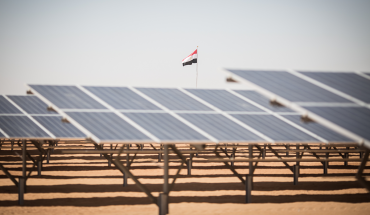