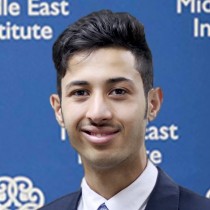 Ibrahim Jalal is a Yemeni security, conflict and defense researcher based in the UK, an Erasmus Scholar, and a co-founding member of the Security Distillery Think Tank. His research examines the UN-led peace process in Yemen, U.S. counter-terrorism strategy in Yemen, the politics of the Arab coalition, the hybrid rise of the Houthi insurgency, Gulf security, Iran, and the evolving security architecture of the Middle East.

Since 2011, Ibrahim has worked with several academic, private and non-governmental organisations in Yemen, Malaysia, the UK, Ireland, and Australia. He has also delivered talks and debriefings to a diverse scope of audiences. Most recently, Ibrahim was a visiting scholar at Macquarie University's Department of Security Studies and Criminology in Australia.

Countries:
Yemen, the Gulf, and Iran 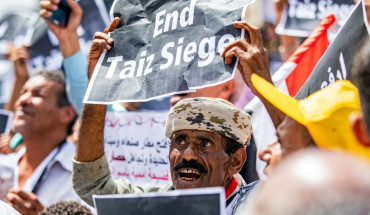 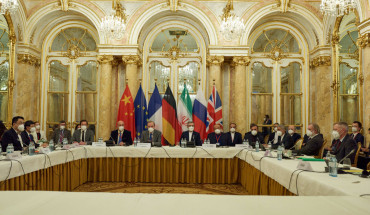 Monday Briefing: Iran nuclear talks resume, but the two sides remain as far apart as ever 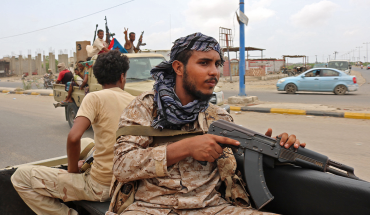