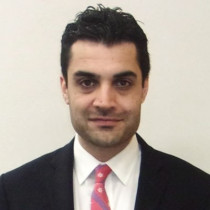 Javid Ahmad is a non-resident scholar at the Middle East Institute. He is also a senior fellow with the Atlantic Council’s South Asia Center, focusing on security and counterterrorism, transregional militancy, and illicit networks. From 2020-2021, he served as Afghanistan’s ambassador to the United Arab Emirates. He serves as a member of the board of advisors for GardaWorld Federal Services, a federal contractor that provides security and risk management services to U.S. government agencies. Previously, he was a nonresident fellow with the Modern War Institute at the U.S. Military Academy at West Point, where he provided tailored assessments on violent extremism, insider threats, political risk and counterterrorism financing issues in South Asia and the Middle East. He has worked with the U.S. defense community, including General Dynamics, where he provided security and macroeconomic analysis and assessments to U.S. government and business clients.

Prior to that, he worked on South Asia-related issues for the Pentagon’s Afghanistan-Pakistan Hands and the U.S. Naval Postgraduate School. He also worked as a program coordinator for Asia for the German Marshall Fund in Washington, a Washington-based think tank, and the NATO headquarters in Brussels. Ahmad’s writing has appeared, inter alia, in The Wall Street Journal, The Washington Post, Foreign Affairs, The New York Times, Foreign Policy, The National Interest, The Hill, and CNN. 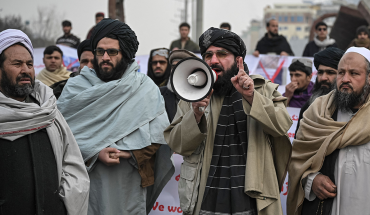