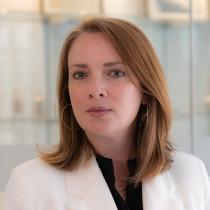 Dr. Karen E. Young is a political economist focusing on the Gulf, the broader MENA region and the intersection of energy, finance and security. She is a Senior Research Scholar at the Columbia University Center on Global Energy Policy. She was a Senior Fellow and Founding Director of the Program on Economics and Energy at the Middle East Institute, and currently serves as chair of the program's advisory council. She was a Resident Scholar at the American Enterprise Institute, and has been a professorial lecturer at George Washington University, teaching courses on the international relations of the Middle East. She regularly teaches at the US Dept of State Foreign Service Institute. Earlier, she was Senior Resident Scholar at the Arab Gulf States Institute and a Research Fellow at the London School of Economics and Political Science, Middle East Centre. She led a seminar series on emerging markets in MENA at Johns Hopkins SAIS. At the American University of Sharjah, she served as Assistant Professor of Political Science from 2009-2014. Prior to joining AUS, she held research and administration roles at New York University in NYC.

Her second book, The Economic Statecraft of the Gulf Arab States: Deploying Aid, Investment and Development Across MENAP, is due out at the end of 2022 with IB Tauris/Bloomsbury. Her first book, The Political Economy of Energy, Finance and Security in the United Arab Emirates: Between the Majilis and the Market, was published by Palgrave Macmillan in 2014. She founded and wrote dozens of articles for Market Watch at the Arab Gulf States Institute in Washington. She has published articles in the Financial Times, Bloomberg, Foreign Affairs, Foreign Policy, Lawfare, Al Monitor, ORIENT, Oxford Analytica, Washington Institute for Near East Policy, the Conservative Middle East Council, The National and Gulf News, Journal of Arabian Studies, Georgetown Journal of International Affairs, Current History, Gulf Affairs, Security Dialogue, Internationale Politik and Middle East Policy, among many academic and analytical outlets. Her comments have been featured on NPR, CBS, CBC, AFP, in the New York Times, Financial Times, Bloomberg, Wall Street Journal, the Washington Post, Reuters, Al Arabiya, Arab News, Debtwire, MEED and MEES.

Her work has been supported by grants from Smith Richardson Foundation, the Carnegie Corporation of NY, the Fulbright Program (Ecuador 1997-99; Bulgaria 2005-06), the International Research and Exchange Board (IREX), the American Council of Learned Societies (ACLS), the Woodrow Wilson Center, US State Department Middle East Partnership Initiative (MEPI), APSA MENA Fellows Program and Emirates Foundation (via LSE). She holds a PhD in Political Science from the City University of New York Graduate Center, an MA in Political Science from Columbia University, an MA in International Economics from the Universidad Andina Simon Bolivar in Quito and a BA in Anthropology from Wellesley College. 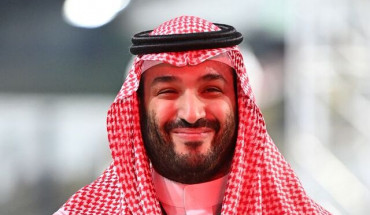 Biden’s focus in Saudi should be on the long-term 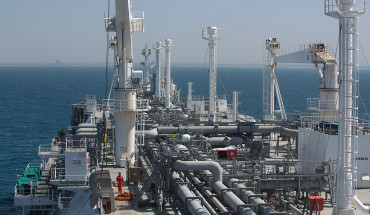 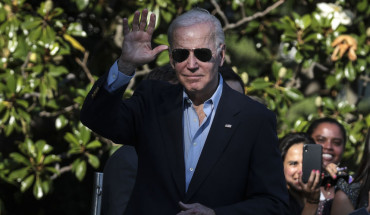