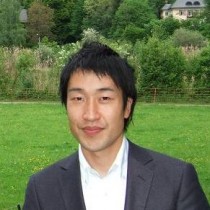 Kohei IMAI is a Research Fellow at the Japan Society for the Promotion of Science (JSPS). He received his BA and MA degrees from Chuo University, and earned his Ph.D. in the Department of International Relations, Middle East Technical University, Turkey in 2011 and Graduate School of Law (Major of Political Science) at Chuo University in 2013 (dual Ph.D.). He was awarded a Government scholarship by the Republic of Turkey in 2006, and a doctoral scholarship from 2008 to 2011 from the Ministry of Education, Culture, Sports, Science and Technology, Japan. The title of his Ph.D. dissertation, written in English, is The Possibility and Limit of Liberal Middle Power Policies: The Case of Turkish Foreign Policy toward the Middle East during the AKP Period. He is the author of several articles on Turkish foreign policy and the theory of International Relations, including "Turkey’s Norm Diffusion Policies toward the Middle East: Turkey’s Role of Norm Entrepreneur and Norm Transmitter”, Ankara University Faculty of Political Science, The Turkish Yearbook of International Relations, Vol. 42, 2012 (in English), “The phenomenon of cross border Islam” in Takashi Oshimura (ed.), Cross border Politics, Hukosha, 2010, (in Japanese), and “Turkish-U.S. Relationships in the Middle East: Function and Limitation of Middle Power”, International Relations: The Japan Association of International Relations, Vol. 150, 2007, (in Japanese). 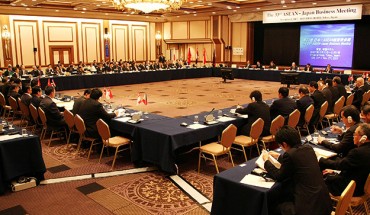