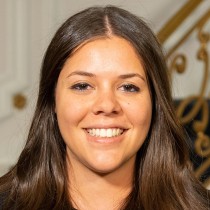 Lina Raafat is a non-resident scholar for the Countering Terrorism and Extremism Program at the Middle East Institute. She previously served as Deputy Research Director at the Chicago Project on Security and Threats (CPOST) where she led a $3.4M multi-year project studying the tactics of the violent extremist nexus for online media radicalization and audience susceptibility. She also briefed policy-makers and key stakeholders at the Federal Bureau of Investigations, the Department of Homeland Security, and the Department of Defense on strategic threat messaging by high-impact extremist actors. Lina currently works at the Cairo International Center for Conflict Resolution, Peacekeeping and Peacebuilding focusing on understanding the interlinkages between Disarmament, Demobilization and Reintegration and preventing extremism conducive to terrorism in Africa. 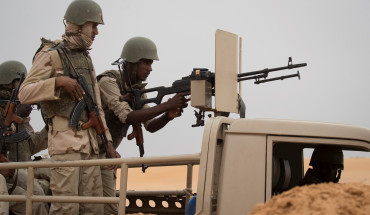 The Schism of Jihadism in the Sahel: How Al-Qaeda and the Islamic State are Battling for Legitimacy in the Sahelian Context 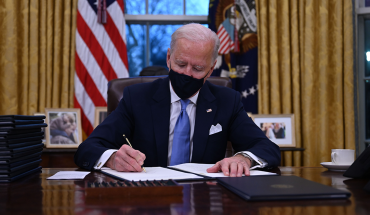