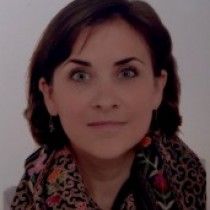 Lydia Sizer has been an independent consultant covering North Africa and the Gulf since 2014. Lydia was a Senior Associate at The Delma Institute in the United Arab Emirates from 2015-2016, where she led the company’s strategic advisory work for public sector clients. Prior to that, Lydia served as one of two Libya Desk Officers at the State Department from 2012-2014. While there, she was one of the main points of contact for the State Department on U.S. foreign policy towards Libya, including for the interagency, Congress, foreign governments and the general public.

Lydia studied advanced Arabic in Beirut, Lebanon from 2010-2011 as a Boren Fellow, where she also conducted field research on traditional dispute settlement techniques for her master’s thesis. Prior to Lebanon, Lydia worked at several think tanks in Washington, DC, including CSIS, the American Enterprise Institute, the Woodrow Wilson Center for International Scholars, and Search for Common Ground. She also worked in the private sector at Booz Allen Hamilton and Caerus Associates. Lydia received an M.A. from Johns Hopkins University SAIS in International Economics, Middle East Studies and Conflict Management, and a B.A. with honors in International Relations from Brown University. She is proficient in Arabic, French and English.

Lydia’s analysis has been published in the BBC, Foreign Affairs, War on the Rocks, and the Atlantic Council’s MENASource. She has provided briefings on Libya and the broader Middle East and North Africa region for senior executives at oil and gas companies, senior U.S. military and civilian officials, the academic community and foreign correspondents at major international publications. 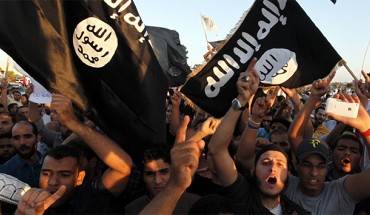