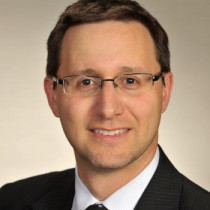 Matthew Levitt is the Fromer-Wexler Fellow at The Washington Institute and director of its Jeanette and Eli Reinhard Program on Counterterrorism and Intelligence. From 2005 to early 2007, he served as deputy assistant secretary for intelligence and analysis at the U.S. Department of the Treasury. In that capacity, he served both as a senior official within the department's terrorism and financial intelligence branch and as deputy chief of the Office of Intelligence and Analysis, one of sixteen U.S. intelligence agencies coordinated under the Office of the Director of National Intelligence. During his tenure at Treasury, Dr. Levitt played a central role in efforts to protect the U.S. financial system from abuse and to deny terrorists, weapons proliferators, and other rogue actors the ability to finance threats to U.S. national security. In 2008-2009, he served as a State Department counterterrorism advisor to the special envoy for Middle East regional security (SEMERS), General James L. Jones.

Dr. Levitt has written extensively on terrorism, countering violent extremism, illicit finance and sanctions, the Middle East, and Arab-Israeli peace negotiations, with articles appearing in peer-reviewed journals, policy magazines, and the press, including the Wall Street Journal, Washington Post, Foreign Affairs, Foreign Policy, and numerous other publications. He is also a frequent guest on the national and international media, and the author of several books and monographs, including Hamas: Politics, Charity and Terrorism in the Service of Jihad (Yale University Press, 2006), Negotiating Under Fire: Preserving Peace Talks in the Face of Terror Attacks (Rowman & Littlefield, 2008), and Hezbollah: The Global Footprint of Lebanon's Party of God (Georgetown University Press, 2013). 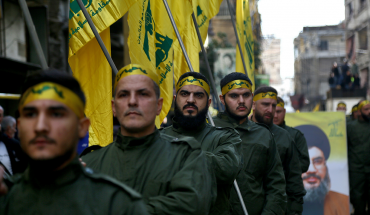