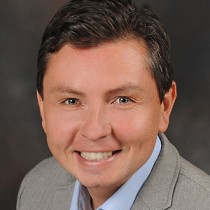 Mieczysław (Mietek) Boduszyński is Associate Professor of Politics and International Relations at Pomona College near Los Angeles, California, where he teaches courses on U.S. Foreign Policy, the Middle East, the Balkans, and comparative democratization. Prior to joining Pomona College, Mietek was a Foreign Service Officer with the U.S. Department of State, with overseas postings in Albania, Kosovo, Japan, Egypt, Libya, and Iraq.

Mietek’s recent book is on U.S. policy responses to the Arab Spring, and he has also published a book on democratic transition in the Balkans. He is a frequent contributor of op-eds and public commentary to publications such as Foreign Affairs, Foreign Policy, The Washington Post, and War on the Rocks. In 2020-2021, he is an American Political Science Association Congressional Fellow. He has also held a Fulbright Fellowship and a USC Center on Public Diplomacy Research Fellowship.

Countries/Regions of Expertise
Libya, Iraq, Egypt, and the Balkans 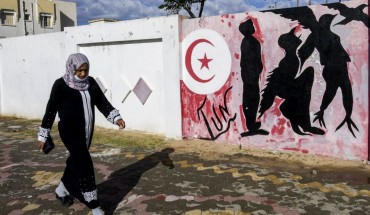 Special briefing: The Arab Spring a decade on