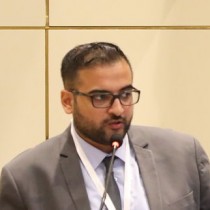 Yesar Al-Maleki is an energy economist and Middle East observer with an extensive knowledge of the intertwining subjects of energy, geopolitics, and economics in the region.

Currently, he is the Managing Director of Iraq Energy Institute (IEI) in Baghdad where he leads research programs on Iraq’s and Iraqi Kurdistan's oil, natural gas and power sectors, water and environmental challenges, economy, and politics.

He has worked for the International Energy Agency (IEA) and various international oil companies. He is specialized in studying the future of rentier states in the Gulf region and prospects of joint economic diversification in the northern region of the Persian Gulf, and has written on the impact of Beijing’s Belt & Road Initiative (BRI) on Middle Eastern port politics, protest movement in oil-rich Basra, OPEC’s oil market balancing measures, Venezuela’s economic woes, and the prospect of Russian energy exports diversification.

Countries/Regions of Expertise
Iraq, Iran, the Gulf and Levant 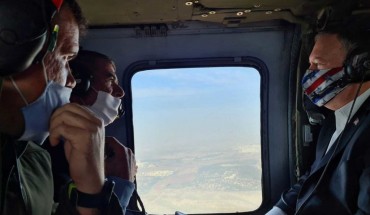 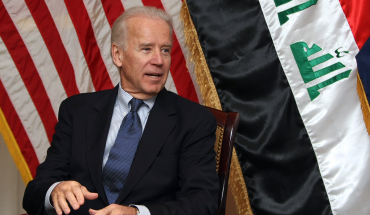 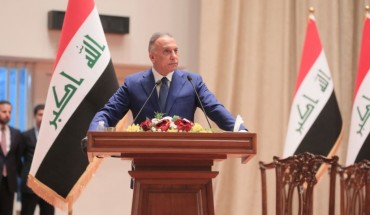