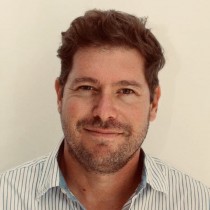 His other recent books and monographs include: One Year of the Arab Spring: Global and Regional implications (Ed. With Mark Heller, 2012); The Gulf States: Between Iran and the West (Ed. with Uzi Rabi, 2012); The Gulf States in a Changing Strategic Environment (INSS, Hebrew, 2012); The Arab Gulf States and Reform in the Middle East (Palgrave, 2015); The Arab World on the Road to State Failure (INSS: Hebrew, 2016, co-authored with Kobi Michael); and Between Resilience and Revolution: Regime Stability in the Gulf Monarchies (INSS, 2019). 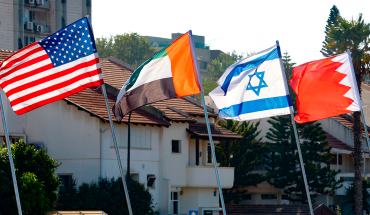 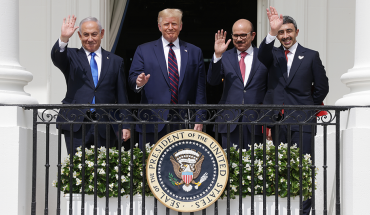