10 questions on US Middle East policy for the Democratic candidates 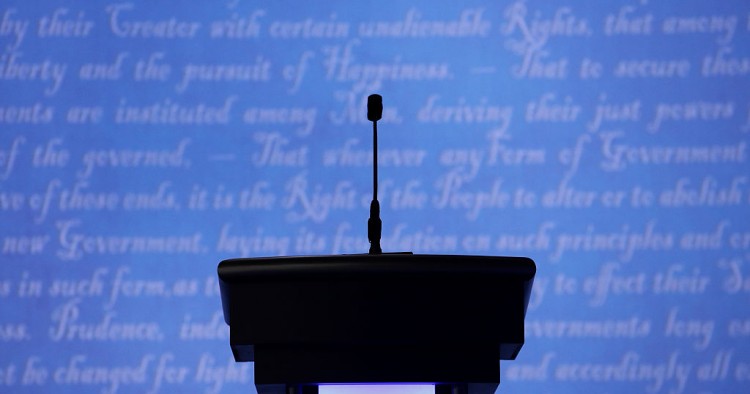