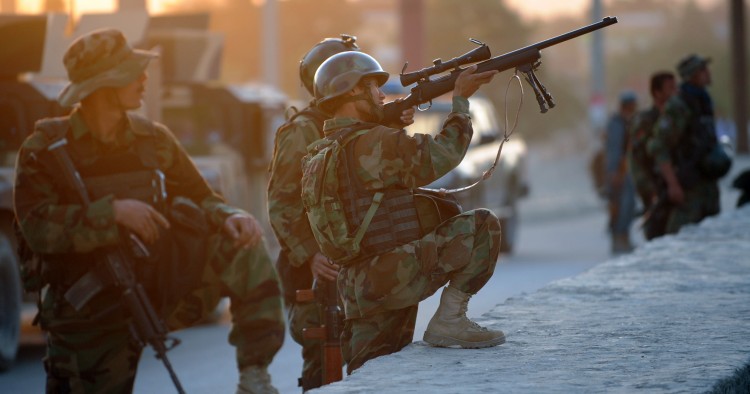 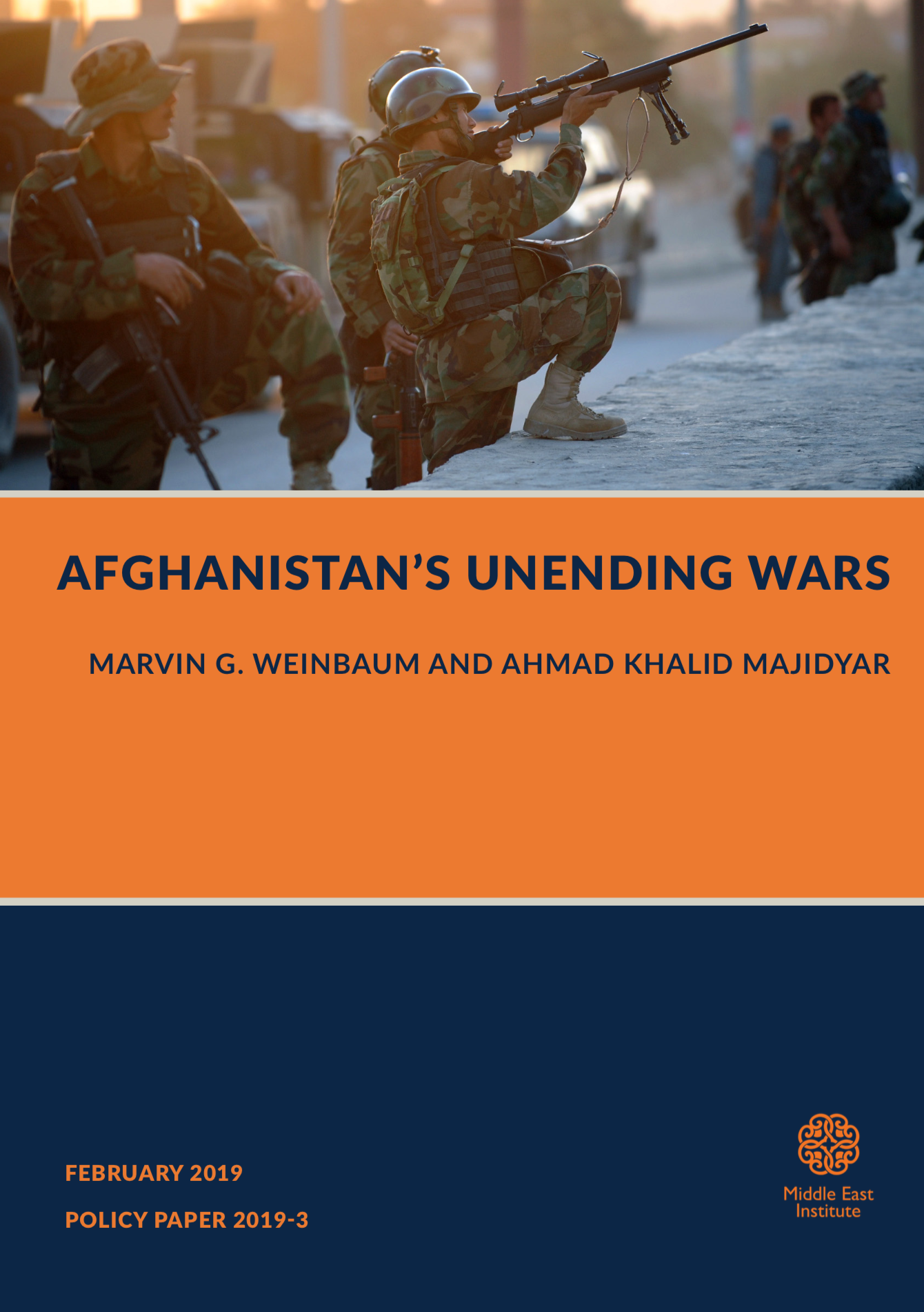 The current conflict in Afghanistan, the latest in a series of perpetual wars and episodes of civil strife over the past 40 years, is strategically stalemated. With the Taliban and other militant groups gradually gaining a grip on large areas of the countryside, the Kabul government and its international allies have recently redoubled their efforts to seek a negotiated peace agreement with insurgents to end the protracted conflict. While the Taliban are willing to negotiate with the U.S. about the withdrawal of foreign troops from the country, they continue to reject direct talks with the Afghan government for a political settlement. Even with inclusive peace talks, there is reason to question whether the Taliban’s vision of a future Afghan state and society can be reconciled with a liberal, democratic constitutional order.

An alternative political pathway to a peaceful outcome is through executing better security and governance reforms. With continued support of the international community, the Afghan government may be able to provide the incentives needed to reintegrate insurgent commanders and combatants back into the sociopolitical system. All other scenarios for Afghanistan are dark, especially the prospect of a disintegration of the existing political system that could trigger a wider, more bloody civil war.