Al-Qaeda versus ISIS: Competing Jihadist Brands in the Middle East 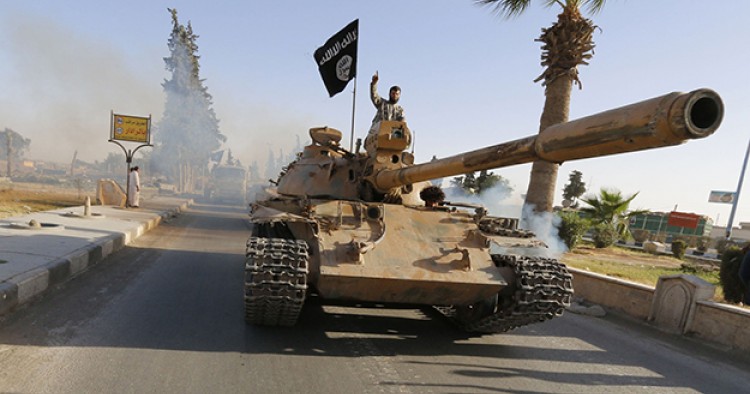 The 2011 political unrest in the Middle East provided al-Qaeda and ISIS with an unprecedented opportunity for growth. While both groups share the goal of establishing an Islamic Caliphate, they approached the goal with different strategies and to differing degrees of success. Al-Qaeda responded to the instability by attempting to soften its image. The group specifically instructed its affiliates to situate themselves in local conflicts and to slow down the implementation of Sharia law. ISIS, on the other hand, focused on seizing territory and violently disrupting state-building efforts. By the close of 2017, al- Qaeda’s rebranding has successfully allowed the group to expand its footprint in a number of Middle Eastern civil wars at the cost of its central authority. ISIS, meanwhile, has lost most of its territory but retains the ideological strength to inspire attacks abroad.