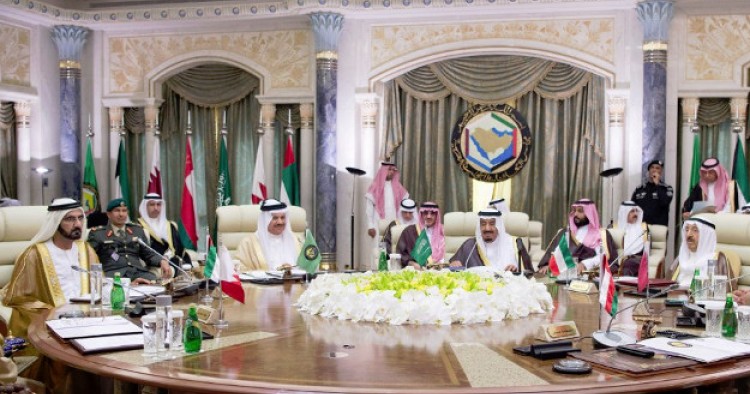 An editorial in Arab daily Asharq al-Awsat has expressed the hope that the Trump administration will work with the Gulf Cooperation Council (G.C.C.) states to counter Iran’s destabilizing role in the Middle East. Mashari al-Thaidi, the editor of the paper’s Saudi and G.C.C. affairs section, wrote on February 6 that it was an encouraging sign that the Trump administration had increased the number of U.S. military advisors and drone strikes to help the Saudi-led coalition to fight Iran-backed Houthi militias in Yemen.

He also called on G.C.C. leaders to “exploit this renaissance in U.S. policies against the Iranian agenda in Yemen and beyond.” The editorial, entitled “Is America back with us?” expressed uncertainty whether Washington’s tough stance on Iran would be durable. “But it seems we have at least half a year during which we can make significant progress in Yemen as a result of this significant American push,” it concluded.

Comment: Donald Trump's election victory and his tough stance on Iran’s controversial missile activity and support for regional terrorism have aroused optimism in the Sunni Arab world. G.C.C. leaders hope that the Trump administration will partner with America’s traditional Arab allies to push back against Iran’s expansionist policies in the Middle East.

On January 24, for example, Saudi Foreign Minister Adel al-Jubeir said Riyadh will work with the new U.S. administration to contain Iran. Speaking at a news conference in the Saudi capital, Jubeir said Trump has “spoken about containing Iran and its ability to cause mischief,” and emphasized that the U.S. president would find a willing partner in Riyadh to achieve that common goal.” Sunni Arab leaders say that Iran’s subversive activities across the Middle East, particularly in Iraq, Syria and Yemen, have intensified since the 2015 nuclear deal Tehran signed with the United States and five other world powers.