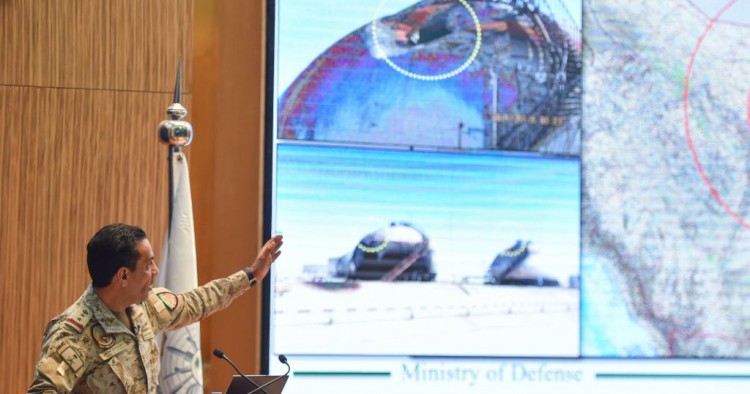 According to a recent survey by the Chicago Council on Global Affairs, a solid majority of the American public feels less safe because of U.S. arms sales to other countries. That’s obviously not how the White House feels, with U.S. President Donald Trump continuing to push for more sales to enhance the security of allies and boost U.S. jobs at home. And his predecessors, except for President Jimmy Carter, agreed more with him than with average Americans.

Who’s right? Washington, or the American people? Well, neither. Arms sales should be viewed as only one part of the United States’ efforts to pursue its security objectives and cooperate with its allies. Excessive focus on this particular tool oversimplifies things and misses the point. The real question that should be asked is whether U.S. security cooperation and assistance is furthering U.S. goals. To be sure, that’s not an easy question, but at least it’s the right one. And it is possible to get some sense of the answer by limiting the focus to the Middle East, since that region buys American weapons more than any other in the world and is where the United States seems to encounter the most problems related to those sales.

Why is U.S. security cooperation important, and especially so in the Middle East? First, to effectively compete with China and Russia—the United States’ top priority—Washington will have to reallocate U.S. military resources from the Middle East to the Indo-Pacific region and elsewhere. This in turn places a higher premium on cooperation with partners in the Middle East. In short, if the United States wishes to do less in the region, its partners will have to do more, and do it better, to prevent security vacuums.

Second, even if Washington weren’t worried about Russia and China, most Americans still want out of the Middle East.