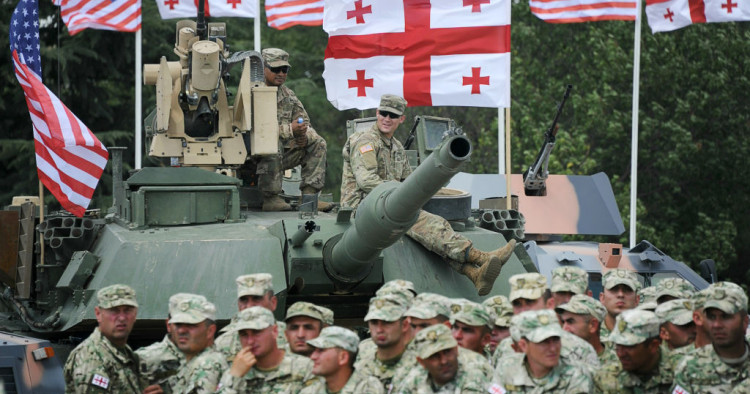 In her report, Frontier Europe Initiative fellow Natia Seskuria outlines a set of key recommendations for increased political, economic, and security cooperation between the U.S. and Georgia. These steps would help strengthen Georgia’s resilience and security in the face of continued Russian aggression, while also increasing much needed U.S. influence in the region.