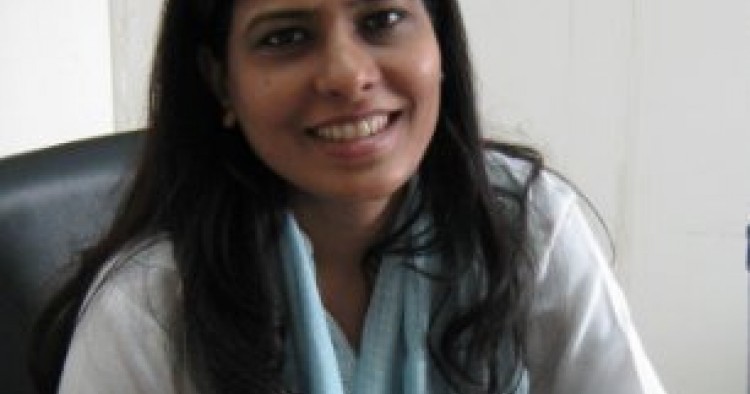 The dust of speculation on the Supreme Court’s role during populous cleric Tahir-ul-Qadri’s recent march in Islamabad had hardly settled down when it lent itself to more speculation.  A two-member bench of the Supreme Court has admitted for hearing the petition of a citizen against Pakistan’s Ambassador to the US Sherry Rehman for allegedly making blasphemous remarks during a television program in 2010. This petition had earlier been rejected by the session court as well as the Multan bench of the Lahore High Court.

It is difficult to predict the outcome of this case, but the Supreme Court’s disregard of the impact of its decisions on the weak coalition government is a cause for deep concern.  The order to arrest Prime Minister Raja Pervez Ashraf in a corruption case, at a time when Islamabad had been shut down by the followers of Tahir-ul-Qadri demanding the dissolution of assemblies and electoral reforms, is just one instance of such a disregard.  The entire country was plunged into uncertainty about the future of the government, indeed democracy itself, when the august court passed this order.  The protesters rejoiced but democratic observers read signs of trouble.

Historically, Pakistan’s judiciary has been subservient to the ruling regime.  Chief Justice of Pakistan Iftikhar Mohammad Chaudhry earned the respect of the masses as someone who challenged a military dictator for the first time in the history of Pakistan.  He was sacked for his defiance, but was restored along with some 59 of his colleagues in the superior courts, as a result of a campaign by the lawyers’ community which was later joined by the opposition parties.  The defiant strain that had earned Justice Chaudhry the wrath of the military dictator became even more pronounced after his restoration.  The Supreme Court has since been frequently perceived as overstepping its boundaries.

Justice Chaudhry has been confrontational toward the PPP-led coalition government, which had initially refused to restore the sacked judges.  He vigorously pursued corruption cases against PPP co-chairman and president of Pakistan, Asif Ali Zardari, and dealt severe blows to the government.  The Supreme Court disqualified Prime Minister Yousaf Raza Gilani for not obeying its order that he write to Swiss authorities requesting them to reopen corruption cases against President Zardari.  The parliament peacefully chose a successor, Raja Pervez Ashraf, but he too couldn’t escape the court’s censure and is in the dock for alleged corruption during his tenure as the federal minister for water and power.  Courts frequently intervened in executive matters such as setting the prices of sugar, petrol and CNG.

The tension between the judiciary and the executive has sometimes been highlighted in the bigger struggle for power among the elected and non-elected institutions of the country.  Is the judiciary really part of a conspiracy against democracy, as suggested by Asma Jahangir, or it has just transmogrified into a self-righteous entity, not ready to account for the consequences of its actions? The judiciary’s ambivalence towards the military, exhibited in various cases, does nothing to explain its position.  On the one hand are cases in which the Supreme Court censured the intelligence agencies for their role in the disappearance of people in Balochistan and held retired army generals responsible for rigging the 1990 general elections for the first time in Pakistan’s history; on the other hand, it went out of the way to complete the  hearing of a case against Pakistan’s former ambassador to the US, Hussain Haqqani, in which he was accused of writing a controversial memo sent to Admiral Mike Mullen asking the US to intervene in case of a military coup against Pakistan’s government.  The Kerry-Lugar-Berman Act, passed by the Congress during the ambassadorship of Haqqani, articulated the supremacy of Pakistan’s civilian government over the military.  Haqqani’s resignation from this post was a major set-back for the government.

The government chose of the National Assembly member Sherry Rehman as Haqqani’s successor.  She has skillfully mediated US-Pakistan relations at a very difficult juncture and helped to repair the rupture caused by Pakistan’s stopping of NATO supplies transiting through it after the Salala incident in which 24 Pakistani soldiers lost their lives to NATO fire.

Admitting a petition against another ambassador to the US on a highly sensitive issue is a cause for alarm.  The Pakistani nation has shown its tendency to go into hysterics on issues of perceived blasphemy.  Punjab’s governor Salmaan Taseer was killed by his own guard in 2011 when he called for repeal of the blasphemy laws. Just a month later, federal minister for minorities’ affairs, Shahbaz Bhatti, was targeted for the same reason.  Sherry Rehman herself received threats because she had introduced a bill in the National Assembly proposing reforms in the blasphemy laws to prevent their misuse.

If indeed the same kind of hysteria is whipped up against Sherry Rehman through a concerted campaign during the hearing of this case, as was seen in so many other blasphemy cases, the government will again find itself in a tight corner.  If the Supreme Court is not part of a conspiracy, it is certainly not helping the government or contributing to Pakistan’s stability through its decisions.