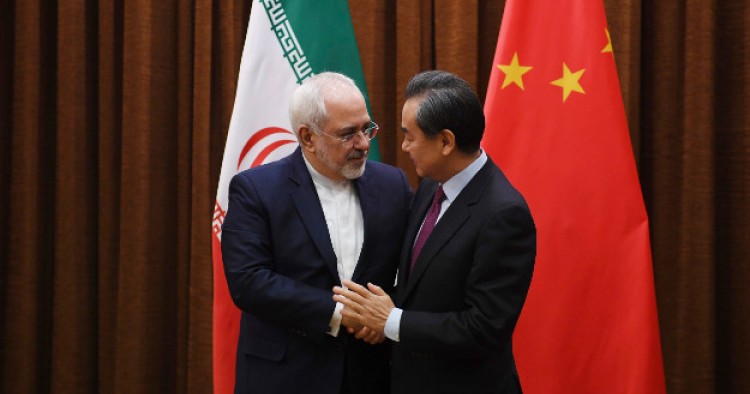 As the Trump administration works out the specifics of its strategy to contain Iran, China is looking for ways to bring Iran into the global system. After the recent party congress, which cemented President Xi Jinping’s grip on power, those efforts will likely take the form of the completion of his most ambitious foreign policy plan, the One Belt, One Road (OBOR) initiative, of which Tehran will be one of the key beneficiaries. Beijing has said that OBOR is needed to create the infrastructure to encourage trade, but the initiative is about much more. It is also a way to build political confidence among participating states. And it seems to be working in Iran. There, OBOR is seen as a project that will make Iran an indispensable partner not only for China but also for India, Russia, and the states of Central Asia.

Xi’s plan, launched in 2013, was warmly welcomed by Tehran from the outset. The project, a $1 trillion, 10- to 15-year plan to link China with world markets through an extensive set of land and maritime trade routes across Eurasia, puts Iran in the center of China’s global plans.

Two factors make Iran such a central player: its inescapable geography and its utility as a relatively stable security partner in an otherwise tumultuous Middle East. Iran’s geographic location makes it the only viable land bridge from the Persian Gulf to the landlocked Central Asian states (a market of about 65 million people) and the three states of the Caucasus (Armenia, Azerbaijan, and Georgia). China is committed to becoming the predominant economic and political power in these areas.

At the moment, the Central Asians have three outlets to world markets: east via China, south via Iran, and west via Russia. The successful implementation of OBOR gives China de facto control over two of the three outlets. Already, Kazakhstan is leading the pack among the five Central Asian states in linking up to Iran.