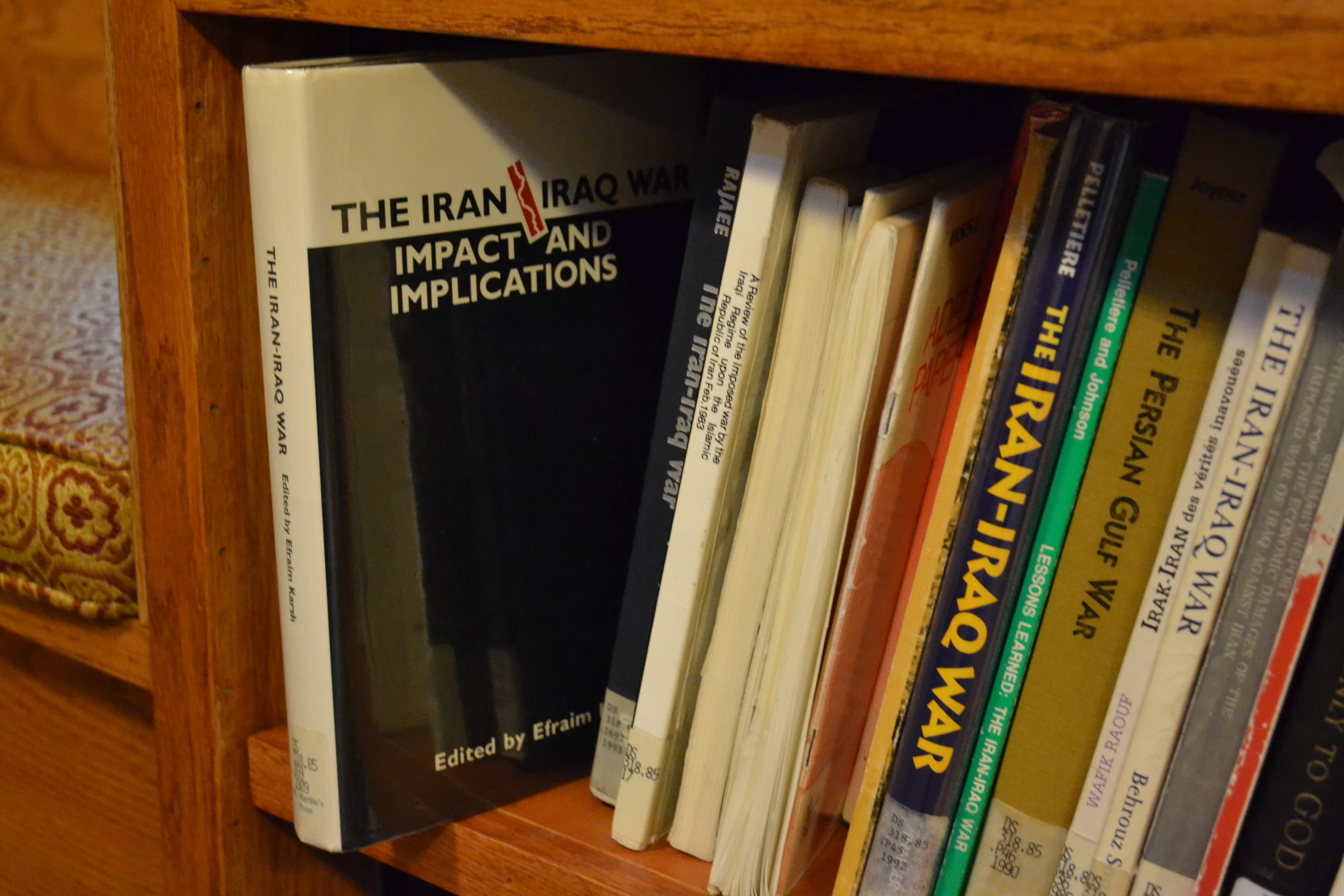 The Iran–Iraq War: Impact and Implications, by Efraim Karsh (edited), 1989

The Iran–Iraq War: Impact and Implications presents a series of essays written by a variety of Middle East scholars in the immediate aftermath of the eponymous war. The text focuses on five key aspects of the war: the domestic realities and implications for the belligerents Iran and Iraq, the regional influences and impacts around the Middle East, the broader influences and impacts for global politics, the economic implications, and the strategic military developments produced by the conflict. In aggregate, this work provides important perspectives on global impressions of the Iran–Iraq War’s lasting effects at the outset of peace between the two states in 1988.

This text collects impressions of the Iran–Iraq War within a particular time and within a limited scholarly circle. Nonetheless it paints a telling portrait of regional and global contemporary understandings of the significance of the Iran–Iraq War in its immediate aftermath and, when juxtaposed against more recent works (see suggestions below), gives insight to the evolution of those understandings over time. Taking the predictions cast across several of the essays, scholars may be able to analyze how these paradigms impacted—and were impacted by—subsequent political, military, and social developments as a result of the war.

Though analyses from domestic sources are largely absent from this particular work—Shahram Chubin is the only Iranian author of 17, there are no Iraqi authors included, and more than half of the authors are Israeli—and the contributions have a distinctly outside perspective, Impact and Implications may be well used in combination with other sources to capture the variance in scholarly opinion of the war dependent on national identity.