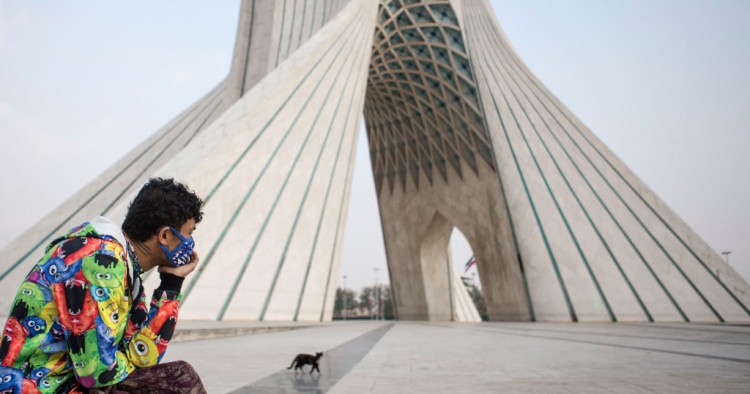 COVID-19 is undoubtedly the biggest health crisis in our lifetime. Pundits around the world, but also a long list of policymakers from Washington to Abu Dhabi to Beijing, wonder about the long-term implications of this deadly pandemic. While there is plenty of speculation about how this crisis might re-balance global power dynamics, other foreign policy implications are more immediately tangible.

In the case of the Middle East, the swift support shown by the UAE towards Iran, the most affected country in the region, has been refreshing. The UAE has provided the greatest amount of aid, and the Iranian foreign ministry has vowed not to forget those who stood by its people. In fact, in this hour of crisis, new ways of thinking about the regional collective good should be welcomed and encouraged.

Hopefully, the senior leadership in Tehran will look at the COVID-19 crisis as yet another reminder that it is high time for nation-building at home and bridge-building with neighbouring states. To do that, Iran must reassess its priorities.

In early January, as the coronavirus was first making its way into Iran, Tehran’s leadership was entirely distracted by its competition with the United States for power in the Middle East. On January 3, the Americans assassinated Iran’s top general, Qassem Suleimani, outside of Baghdad International Airport. Since 2003, Suleimani had spearheaded Iran’s ambitions to export its militant Islamist ideology to places such as Iraq, Syria and Yemen. Washington did not see him just as a geopolitical foe, but a man with American blood on his hands.

Photo by Ahmad Halabisaz/Xinhua via Getty