Up for Debate: GCC crisis

What are the prospects for resolving the Gulf crisis? 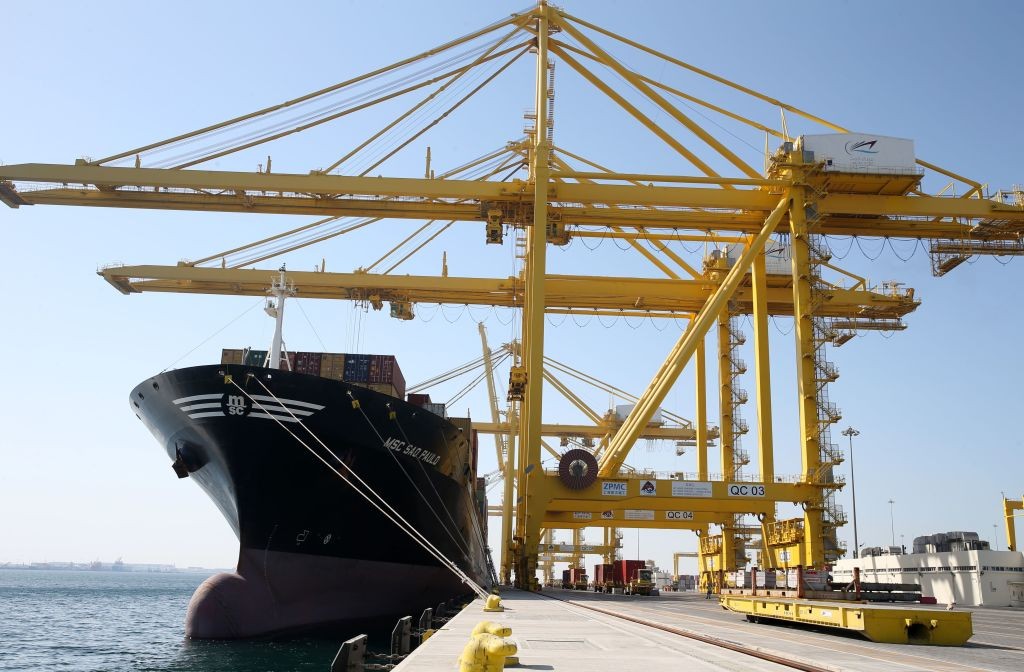 In early June 2017, Saudi Arabia, the United Arab Emirates (UAE), Bahrain, and Egypt — the members of the so-called Anti-Terror Quartet — cut off diplomatic ties with Qatar and imposed an economic blockade of the country, leading to a deep division within the Gulf Cooperation Council (GCC). Two years on, we asked eight regional experts to weigh in on the current state of affairs and answer one key question: What are the prospects for resolving the Gulf crisis?