Up for Debate: Israeli elections

The voters have spoken. What did they say and what happens next? 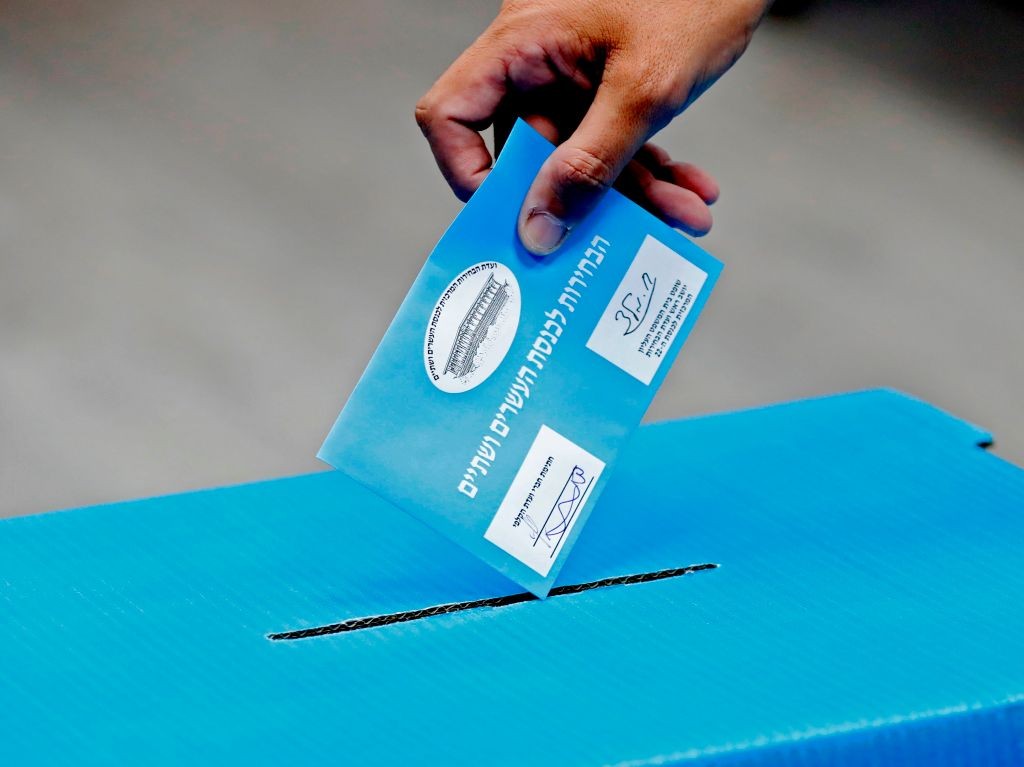 For the second time in five months, Israelis headed to the polls for a general election on September 17. The previous round in April proved inconclusive after Benjamin Netanyahu was unable to form a governing coalition — a first in Israeli history. Will this time prove any different? We asked six experts to weigh in on the results and where things might be headed from here.