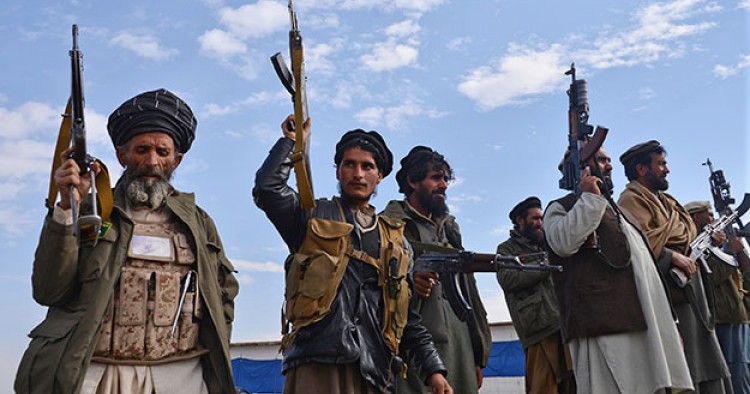 The Islamic State’s Afghan wilayat, known as the Islamic State in Khorasan, initially grew with surprising strength and speed. However, recent losses, at the hands of both the Taliban and U.S.-backed Afghan forces, have imperilled the Islamic State’s future in Afghanistan. The radical group has struggled to establish a foothold in the country, and is largely seen by locals as a foreign force. While it continues to exploit Taliban factionalism to maintain a presence, it faces an uphill battle to become a permanent fixture in the complex Afghan tribal and militant landscape. Continued pressure brought by targeted U.S. airstrikes have further eroded the Islamic State’s capabilities in Afghanistan, and should continue to prevent the Islamic State from carving its own space in the war-torn country. 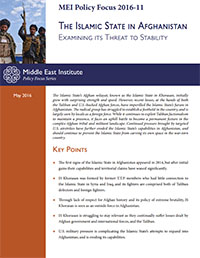