The Fatemiyoun Division: Afghan fighters in the Syrian civil war 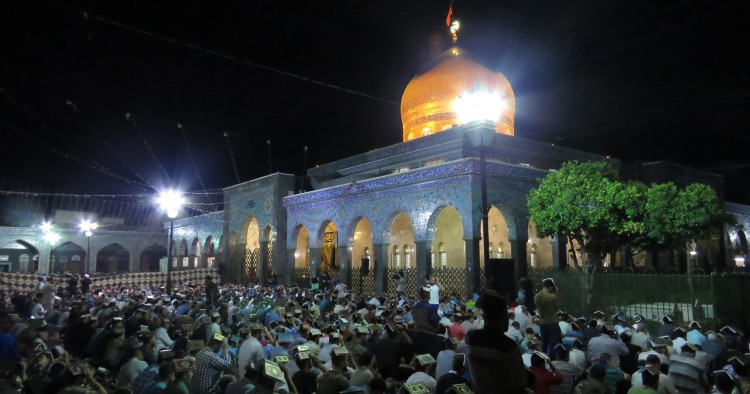 Originally styled as a small detachment of volunteers and refugees mobilized to defend the shrine of Sayyeda Zeinab outside Damascus, the Fatemiyoun formation’s size and presence across Syria has slowly expanded throughout the war. At home, the IRGC began cultivating a narrative of Afghan “resistance” to transnational Sunni jihadism. Joining the Syrian jihad was increasingly promoted as a path to legal and social recognition within the Islamic Republic at a time when thousands of desperate young Hazaras were setting out to emigrate to Europe.

This paper analyzes the origins and expansion of the Fatemiyoun Division, its recent role in the Syrian civil war, and the impact its Syrian jihad has had on the Hazara community in Iran as well as transnational militancy in Afghanistan.

As the Syrian conflict winds down, the future of the Fatemiyoun as a fighting force remains unclear. But even if the formation were to be disbanded, the networks, narratives, and capabilities developed in Syria could help the IRGC raise a similar formation again in the future. 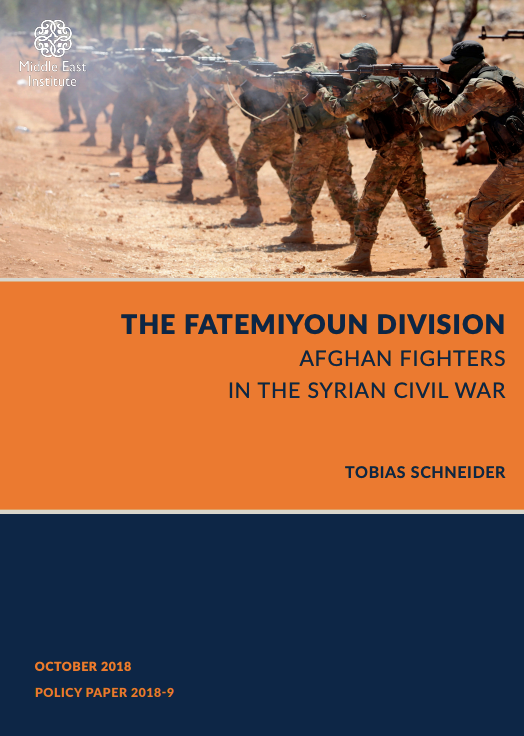