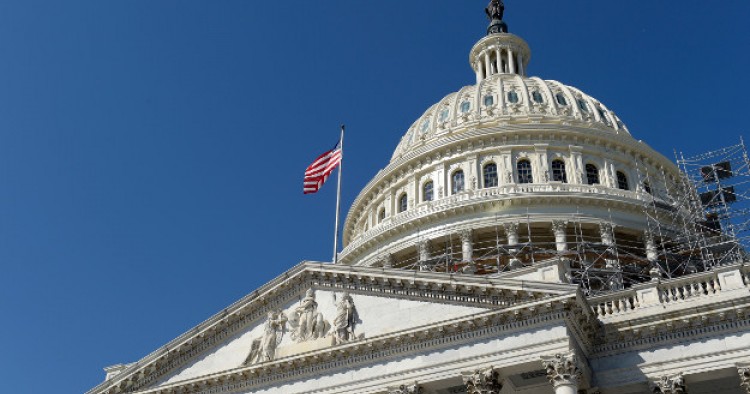 MEI Board Chair Richard A. Clarke and Board Member Rand Beers have joined seven other high-ranking former U.S. national security officials in signing an open letter to the president and members of Congress expressing their deep concerns over the Justice Against Sponsors of Terrorism Act (JASTA), which is expected to return to Congress following a presidential veto.

The letter has been reported by several outlets, including The New York Times, CNN, and Politico. The full text of the letter can be found here.

“If JASTA is allowed to become law, it will completely undercut sovereign immunity protections upon which the United States and all sovereign nations have relied for centuries, and our troops, our diplomats and all U.S. government personnel working overseas could very well find themselves subject to lawsuits in other countries. This must not happen.
The safety and security of our diplomats, intelligence offices, military and other senior officials of the U.S. Government, and their ability to perform their duties without foreign influence or intervention would be seriously imperiled by a process intent on denying them the international immunities that have been accepted by all civilized nations since the 16th century and earlier.
Our national security interests, our capacity to fight terrorism and our leadership role in the world would be put in serious jeopardy. Beyond the predictable endangerment of our official representatives, the chilling effect this legislation would have on U.S. officials overseas would undermine our ability to coordinate and consult with other nations to fight terrorism and therefore would endanger the American people and all those who interact with them.”