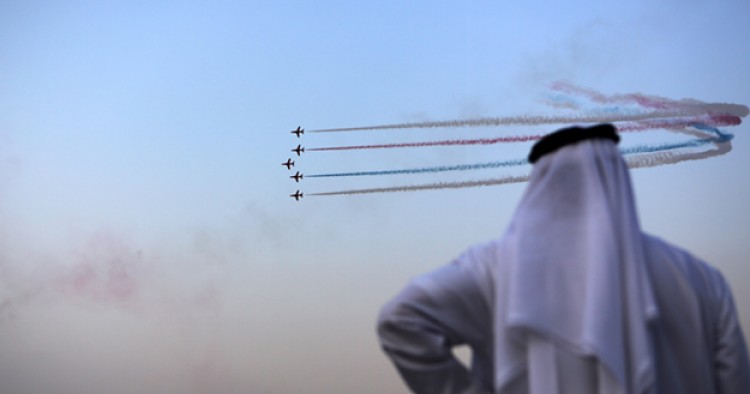 Dr. Jaroslaw Jarzabek explores military spending increases across G.C.C. states to illuminate the drivers for military expansion and spending in the region, and the relevance of these issues in a global context. The type of weaponry that is commonly purchased by G.C.C. states is not geared toward counterterrorism, but rather to external threats, largely emanating from Iran. While G.C.C. military spending spiked largely in tandem with high oil prices, the current drop in oil prices has yet to result in a reduction in military spending. The cost of G.C.C. military development continues to rise as regional tensions soar, and is potentially unsustainable as Gulf governments attempt to diversify their economies. A reduction in current high military expenditures is unlikely to occur without a broader calming in regional tensions, particularly with Iran. 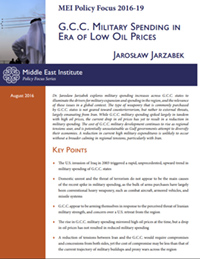