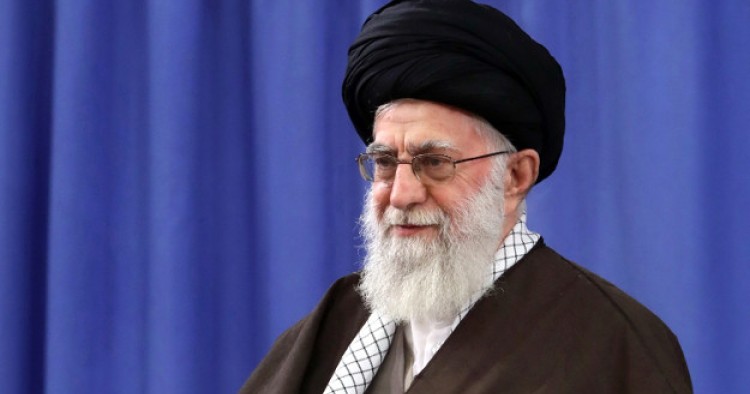 News Brief: Iran’s Guardian Council has announced that it will reassess incumbent President Hassan Rouhani’s eligibility to run for reelection next May. In a January 4 interview with Jam News, a conservative outlet, the council’s spokesman Abbas-Ali Kadokhodai said that “there is no guarantee that every president is approved [by the council] for a second term.” Recently, some of Rouhani’s rivals have called for the disqualification of the president for having started his reelection campaign ahead of the scheduled date. Rouhani’s spokesman Mohammad-Bagher Nobakht called the allegations “an empty and illogical word,” and Expediency Council Chairman Hashemi Rafsanjani said Rouhani’s disqualification was "highly unlikely."

Elections in Iran are far from being a democratic process. Iran’s 12-member Guardian Council disqualifies most of presidential hopefuls much ahead of the vote. While the council has yet to bar an incumbent president from running for a second term, it disqualified former president Hashemi Rafsanjani from running for presidency in 2013. But ultimately, if Iran’s Supreme Leader Ali Khamenei wants Rouhani to run for reelection, the Guardian Council will certainly oblige.