The Houthis cover up for Iran. Here is why. 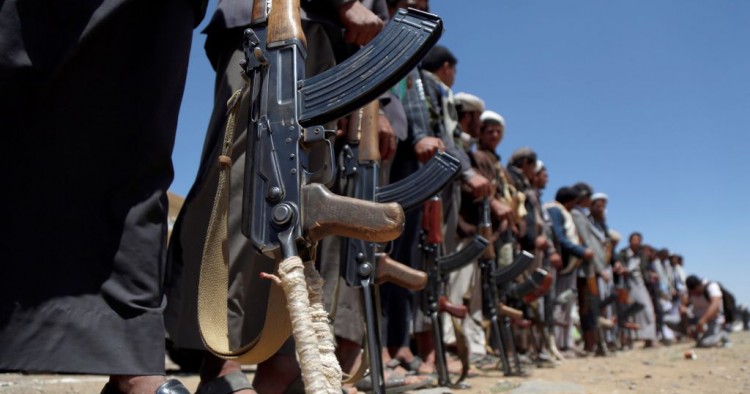 Although the Houthi militia claimed the attacks on Saudi Aramco oil facilities in Saudi Arabia on September 14, experts doubt that the drones were launched from Yemen. Despite the Houthis’ affirmations and Iranian denials, investigations by the US and the Arab Coalition have demonstrated the weapons used were Iranian, and the location of the oil installations in northeastern Saudi Arabia makes them almost certainly out of range from Yemen.

Regardless of the origin of the attacks, it is clear that Iran was the mastermind of the operation. By claiming responsibility for the attacks, the Houthis have demonstrated that Iran is their priority – and that they are prepared to put Yemen at risk of retaliation for the greater goal of Iran’s regional project.

Iran has a clear motive. Tehran has repeatedly threatened to disrupt the flow of oil in the region with attacks in response to US sanctions, part of Washington’s “maximum economic pressure” campaign to counter Tehran’s malign role in the Middle East. President Hassan Rouhani explicitly threatened to affect “neighboring countries’” oil exports as sanctions squeeze Iranian exports: Iran’s export capacity has reportedly dropped from 2.7 million barrels per day (bpd) of crude oil to as little as 100,000 bpd in July.