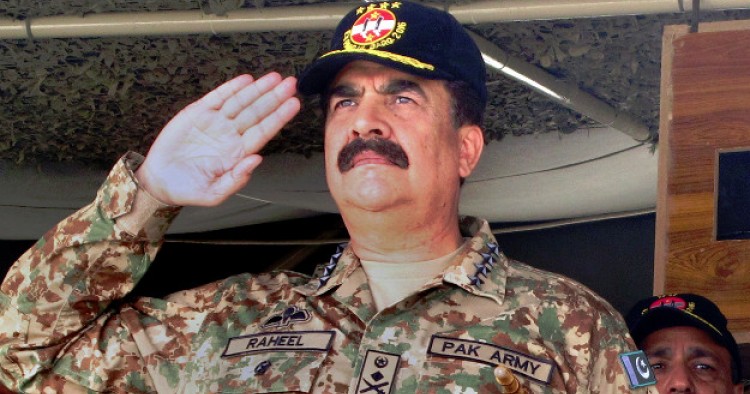 The recent announcement by Saudi Arabia that the retired Pakistani General Raheel Sharif will head a 39-member anti-terrorism coalition made of Muslim states is a matter of much concern in Tehran. Iran, which was not invited to join the coalition, regards the Saudi initiative as a regional project aimed to contain its influence. On the one hand, Iran has sought to largely downplay the significance of the coalition since it was first announced in December 2015 by Riyadh.

However, Tehran’s anxieties about the emergence of a pan-Islamic military coalition have been palpable in recent months. Iran’s interest in the potential role to be played by Pakistani General Sharif has to be seen in this context. This week, Iranian media have been publicizing reports that Sharif had put three conditions to Riyadh in order to accept the position to lead the anti-terrorism coalition.

Accordingly, Sharif is reported to have insisted that Iran should be invited to join the coalition and that the Pakistani general is himself given a role to “mediate between any two” member states in the coalition that might have a disagreement. These reports about Sharif’s alleged conditions are unsubstantiated. What the Iranian coverage of this affair illustrates is a deep sense of concern in Tehran that the Saudis can put together a viable Islamic coalition that can push back on Tehran’s regional agenda.