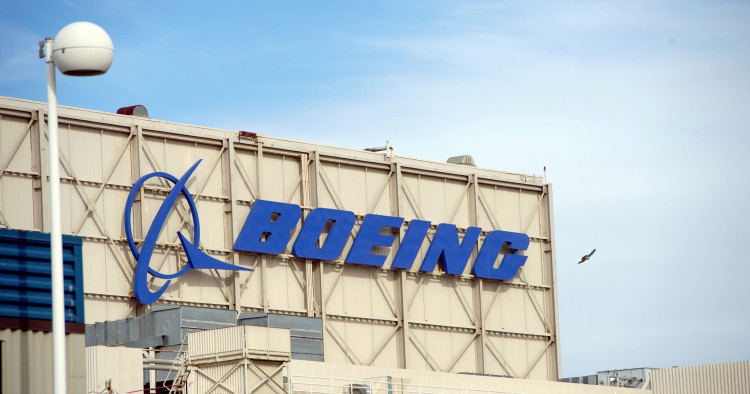 Head of Civil Aviation Organization of Iran Ali Abedzadeh has said that the latest U.S. Congressional bill will have no impact on the implementation of contracts between Tehran and international companies for the purchase of commerical aircraft. “All agreements with airplane manufacturing companies are signed in accordance with the Joint Comprehensive Plan of Action, which is an agreement between Iran and the international community and endorsed by the United Nations as well,” he added. “No doubt, all companies are committed to the agreements and these contracts should be executed,” he emphasized.

Many other Iranian officials and media outlets, however, sounded less sanguine. Ali Akbar Velayati, a top aide to Supreme Leader Ali Khamenei on international affairs, said the move by the U.S. Congress to prevent the sale of planes to Iran violates the letter of the nuclear agreement. And a lengthy report in Fars News Agency, which is affiliated with the Islamic Revolution Guards Corps (I.R.G.C.), wrote that the measure by the U.S. Congress will ultimately result in the cancelation of Tehran’s contract with Boeing for the purchase of 160 jetliners.

Comment: On Wednesday, the U.S. House of Representatives adopted measures to prohibit sales of commercial aircraft to the Islamic Republic. Rep. Peter Roskam, a Republican congressman who sponsored the measure, argued that sales of commerical jetliners to Iran should be avoided because Tehran uses them to transport resources such as weapons and troops to support the regime of Bashar al-Assad in Syria. “Until Iran ceases using commercial aircraft to support terrorists and war criminals, western companies ought not be allowed to sell Iranian airliners more aircraft that they can use to fuel Assad’s brutal war,” he said during House floor debate. The measure was passed despite concerns by some Democrats that blocking the sales would penalize American companies and jeopardize the nuclear agreement with Tehran.

In December, nearly a year after nuclear-related sanctions on Iran were lifted, Boeing and Iran Air announced an agreement for 80 aircraft valued at $16.6 billion. More contracts followed with other Iranian airline companies followed. Airbus, a European company, has also signed multi-billion-dollar contracts with Iranian airlines to sell about 100 jetliners.

The latest measure by the U.S. Congress has put the Trump administration at a tough spot as it has to choose between job creation in the United States and adoption of a tougher approach toward Tehran.