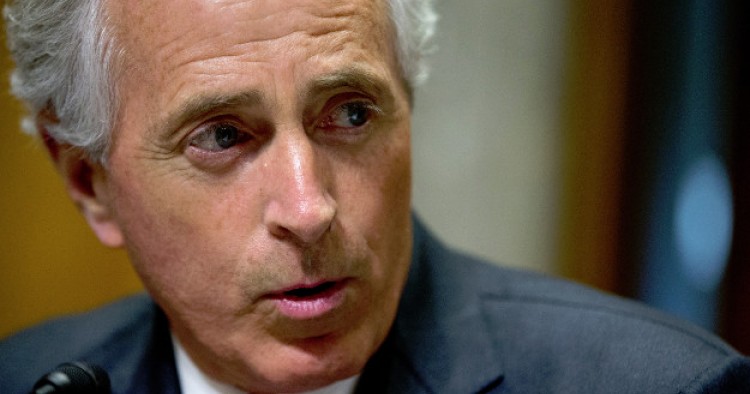 On November 15, the US House of Representatives almost unanimously approved a 10-year extension of the Iran Sanctions Act. Lawmakers argued that the move would put pressure on Iran to comply with the 2015 nuclear agreement. The ISA is set to expire by this year’s end. And while the Senate is expected to pass the bill, it is unclear whether President Obama will sign or veto it.

The move predictably set off angry reactions inside Iran. During Friday prayer sermons, senior clerics lambasted the extension bill as a violation of the nuclear deal. “The unity of Republican and Democratic lawmakers on the 10-year extension of sanctions demonstrates America’s enmity toward Iran,” Ayatollah Saeedi told worshippers in the holy city of Qom. Ayatollah Mostafa Ulma, Friday prayer of Kermanshah echoed a similar sentiment: “They wrote in JCPOA [Joint Comprehensive Plan of Action] that sanctions would be lifted, but the extension and reinstatement of new sanctions prove America’s conspiratorial nature.”

But hardliners, who from the outset opposed the nuclear deal as a Washington trap, also used the extension bill to chastise President Hassan Rouhani for entertaining the “empty and useless hope” that America would abide by the deal. “We should not see the country’s development at the mercy of America, but we should pave the way for the country’s development and progress by relying on capacities and strengths inside the country,” cautioned Hojjatoleslam Ali saeedi, Shahrood’s Friday prayer leader and Supreme Leader Ali Khamenei’s representative to the Islamic Revolution Guards Corps (IRGC).

It is worth noting that Republicans in the House and Senate have also suggested that they would work on additional sanctions on Iran next year. President-elect Trump also indicated during election campaign that he would annul the nuclear agreement. Such moves would provide hardliners with another weapon to undermine Rouhani’s reelection bid next year.