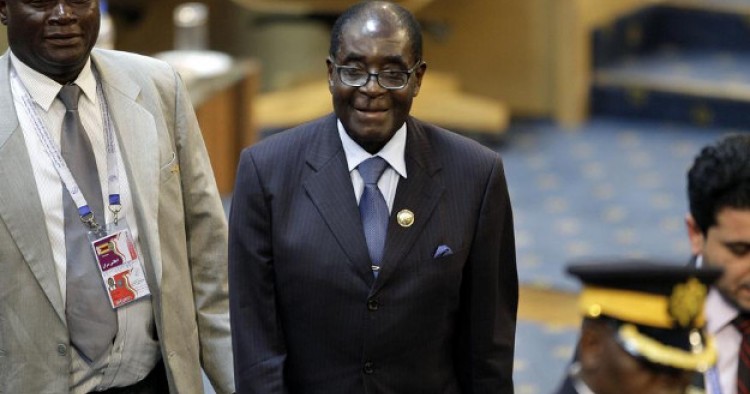 The Chronicle, a state-owned Zimbabwean news outlet, wrote that both Iran and Zimbabwe are sanctioned by the United States and the two countries have lately been exploring ways to deepen their economic ties. It added that Iran’s Ambassador to Zimbabwe, Ahmad Erfanian, recently “underscored the need to raise the volume of bilateral trade to overcome the illegal Western sanctions.” Tehran and Harare have also established a joint commission to boost diplomatic and economic ties.

Comment: In the past decade, the Islamic Republic has consistently sought to expand its influence in Africa. Former Iranian president Mahmoud Ahmadinejad made significant efforts to enhance Tehran’s relations with African nations to offset Iran’s increasing isolation by the West. While the Rouhani administration’s priority has been to improve Iran’s relations with the West, it has not forgotten Africa and sees it as an important region for Iran’s soft power and hard power strategies. In a meeting with Benin’s new ambassador to Tehran Naim Akibo in June, Rouhani said his administration seeks to boost its relations with African countries, including Benin, and blamed world powers for instability and extremism engulfing the Middle East and Africa. Similarly, Zarif stressed in a meeting with his Sierra Leonean counterpart in May that Africa was of paramount significance for Iran in the political, economic and cultural terms.