Iran Welcomes Qatar’s Decision to Return Its Ambassador to Tehran 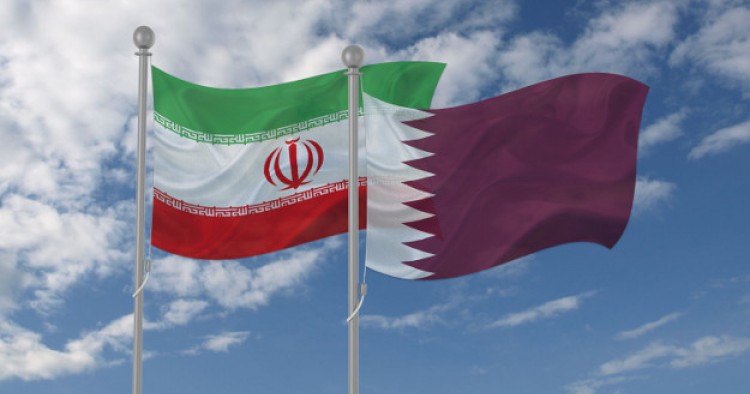 Iran has welcomed the Qatari government’s decision to send its ambassador back to Tehran and restore full diplomatic relations between the two countries, the Iranian media reported. Iranian Foreign Ministry Spokesman Bahram Ghassemi also confirmed that the foreign ministers of the two countries discussed ways of further boosting bilateral ties between the two Gulf nations in a telephone call. “This conversation happened last night. And the Qatari side expressed its interest to send back its ambassador to Tehran. We welcome this step by Qatar,” he told reporters in Tehran today. “The Islamic Republic of Iran welcomes any constructive and positive step by its neighbors aimed at improving and enhancing bilateral relations,” he stressed, adding that cultivating closer relations with neighbors will be a top foreign policy priority of the second Rouhani administration.

Comment: The Qatari government announced earlier today that its ambassador will return to Tehran almost 20 months after was recalled in the wake of attacks against Saudi Arabia’s diplomatic missions in Iran. A statement by the Qatari Foreign Ministry said Doha also seeks to strengthen ties with Tehran in all fields. The move is likely to further heighten tension between Qatar and the Saudi-Arab alliance that wanted Doha to cut ties with Iran. The major diplomatic step by Doha to restore all diplomatic ties with Tehran may also displease the Trump administration, which seeks to isolate the Islamic Republic.

After President Donald Trump’s visit to Riyadh in May, Iranian leaders were worried about the creation of a U.S.-supported alliance of regional Arab states led by Saudi Arabia to counter Iranian influence in the Middle East. The latest dispute between Qatar and a Saudi-led bloc of Arab countries, therefore, provided some relief to Tehran. But while Tehran has been trying to capitalize on the Qatar crisis for its geopolitical ends, it is proceeding with caution. There are concerns in Tehran that Iran’s all-out support to Qatar may provoke a strong response from Washington and Riyadh.