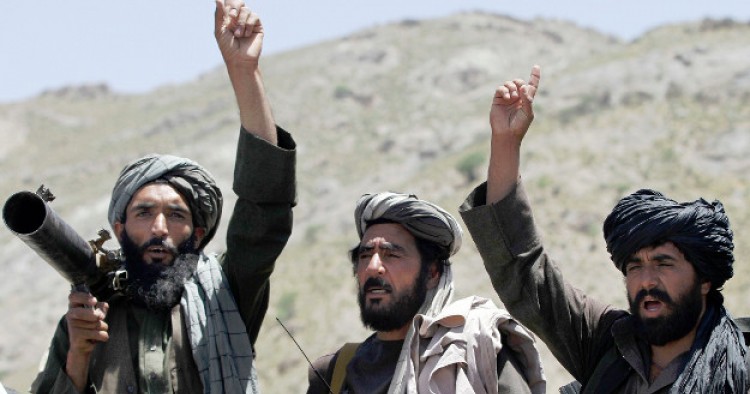 Afghan officials say Iran has recently sent a delegation to meet with Taliban commanders in the restive province of Helmand. On January 23, Hayatullah Hayat, the governor of Helmand, told Afghanistan’s 1TV channel that the National Directorate of Security was probing allegations that the Iranian team also delivered weapons to the Taliban militants in Helmand’s Garmsir District. In a separate interview, Hayat also revealed that unexploded Taliban rockets targeting the Helmand governor’s office in the past also had Iranian markings. Mirza Hussein Alizada, a member of Helmand’s provincial council, echoed a similar concern and cited intelligence reports that showed Iranian arms assistance to Taliban militants fighting in the province.

The Iranian embassy in Kabul reportedly did not respond to queries by 1TV regarding the allegations. But last month, Iran’s ambassador to Kabul, Mohammad Reza Behrami, admitted that his government maintained contacts with the Taliban for “control and intelligence” purposes.

The latest reports about Iran’s support for the Taliban are particularly troubling as they come at a time when the Taliban have made significant territorial gains in Helmand and are threatening to capture the provincial capital. It may also not be a coincidence that the Iranian team hold meeting with the Taliban leadership in the province just days after Pentagon announced the deployment of 300 Marines to assist the Afghan security forces in the volatile province. Over the past 15 years, Tehran has used both hard power and soft power tools to undermine the US-led stabilization efforts in Afghanistan and speed up the withdrawal of American forces from the country.

Recently, Afghan officials have repeatedly complained that the Iranian government has deepened its ties with the Taliban leadership and increasingly funds, shelters and arms terrorists fighting in Afghanistan. They allege that the IRGC and its secretive Quds Force operatives recruit militants from across Afghanistan and run terrorist training camps for them inside the Iranian territory – further fueling the insurgency and complicating stabilization efforts in the war-ravaged country.