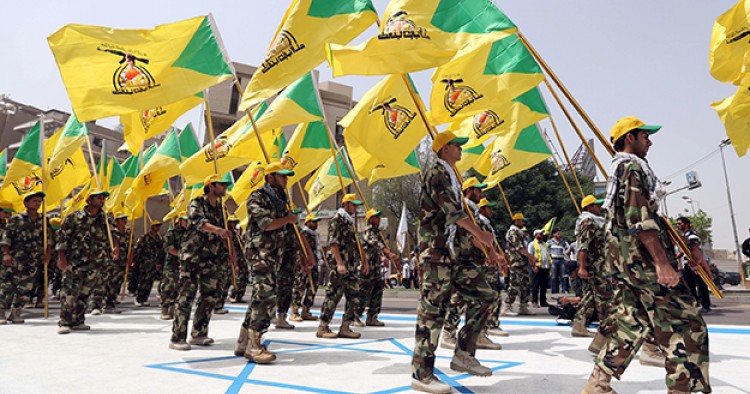 As Iran’s Islamic Revolutionary Guard Corps (I.R.G.C.) campaigns against ISIS, the Islamic Republic is strengthening its Shiite militia proxy networks in Iraq. The I.R.G.C.’s expeditionary wing, the Quds Force, is using political connections in the Iraqi government and historical links to veteran Shiite groups to influence Iraq’s Popular Mobilization Units (P.M.U.s). P.M.U. groups that express support for Khomeini’s wilayat-al faqih and hold the closest ties to the Quds Force are led by commanders that worked with the Quds Force as fighters in the Islamic Resistance of the 1980s and 1990s. However, Iran’s extensive Shiite militia network does not extend to all P.M.U.s. Differences amongst P.M.U. groups will shape the future of Iraqi Shiite socio-political development as P.M.U. groups transition from active militia activity to participation in mass politics. 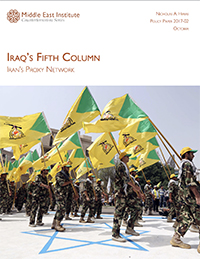