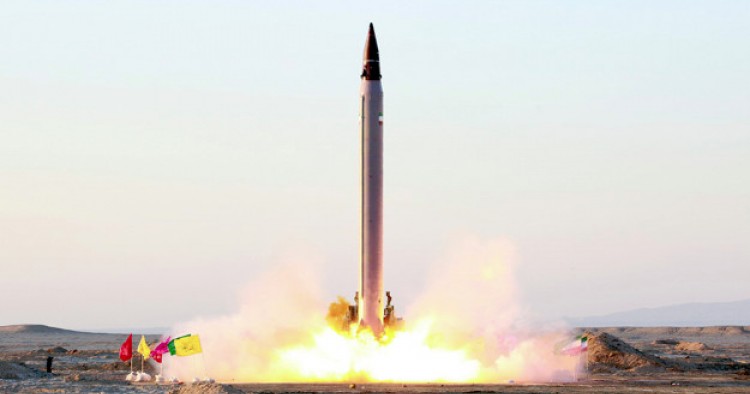 In a remark that may stir concern in the United States, Israel and the Gulf region, a senior commander of the Islamic Republic Revolution Guards Corps (IRGC) says his country has increased the production of ballistic missiles despite international sanctions.

“In addition to enhancing the precision [precision-striking capability] and quality of ballistic missiles, [Iranian] authorities and experts in this field have used innovative and cross-cutting methods to make missiles at a lower cost. And today we are witnessing an increase in production despite shortage of credits,” Brigadier General Amir Ali Hajizadeh, the IRGC’s Aerospace Force commander said.

Hossein Dehqan, Iran’s defense minister and a former IRGC air force general, had said earlier the Islamic Republic did not have “any limit for the range of liquid or solid-fueled ballistic missiles,” and that the “production of the national individual weapons and efforts to improve the quality and precision-striking power of ballistic missiles are among the defense ministry's achievements in the defense field." And in March, Iran test-fired two ballistic missiles and one of them had “Israel should be wiped off the Earth” inscribed on it in Hebrew.

While the United States and other world powers lifted most nuclear-related sanctions on Iran in January, unilateral US sanctions related to Iran’s ballistic missile program and terrorism remain in place. US lawmakers and some advisors to President-elect Donald Trump have promised additional sanctions on Iran next year. Last month, Republican Senators Lindsey Graham and John McCain said they would reintroduce the Iran Ballistic Missile Sanctions Act, a legislation that would target all Iranian economic sectors that aid the country’s ballistic missile program.