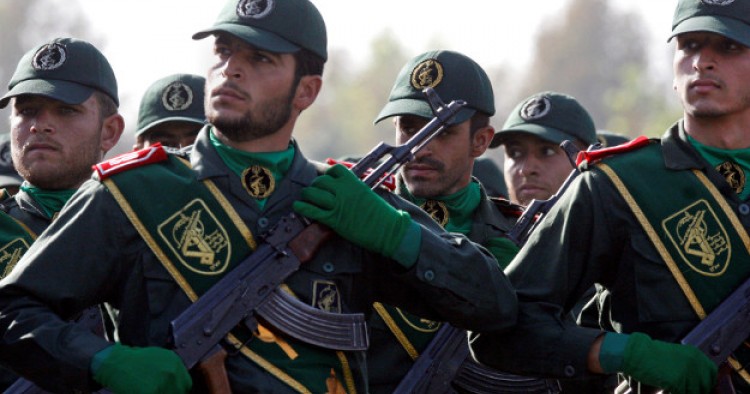 A top Iranian general has said the “liberation” of the Syrian city of Aleppo was a “strategic” victory for Iran over the United States and regional countries. “When Aleppo was liberated, policies of America, the Saudis, and the Zionist regime faced defeat,” bragged Hossein Salami, the deputy commander of the Islamic Revolution Guards Corps (IRGC).

In a TV interview with the state-run Islamic Republic of Iran Broadcasting (IRIB), Salami claimed that Iran now possessed a strategic and psychological advantage over the United States to shape regional security and political dynamics. “In the past, it was thought that when America entered [a battlefield], it would be victorious. But we saw in Syria that America even didn’t enter the Syrian territory because their strategic and field assets no longer exist [in the region]. They therefore resorted to a proxy war; and in this war, the one who possesses higher psychological resistance [ability] prevails.” He further noted that a failure in Syria would have prevented Iran from influencing events in Lebanon and Palestine.

Salami’s remarks indicate that the Islamic Republic’s growing involvement in the Syrian conflict is not just about Syria alone, but is part of Tehran’s hegemonic agenda to dominate the region and undermine the interests of the United States and regional Sunnis governments. As the Iranian general admits, Tehran sees Syria as a vital conduit to continue to arm Hezbollah and Palestinian militant groups. For Iranian leaders, the fall of Damascus would mean not just losing a strategic ally, but also regional gains Tehran has acquired over the past decades by attempting to export its revolution abroad.