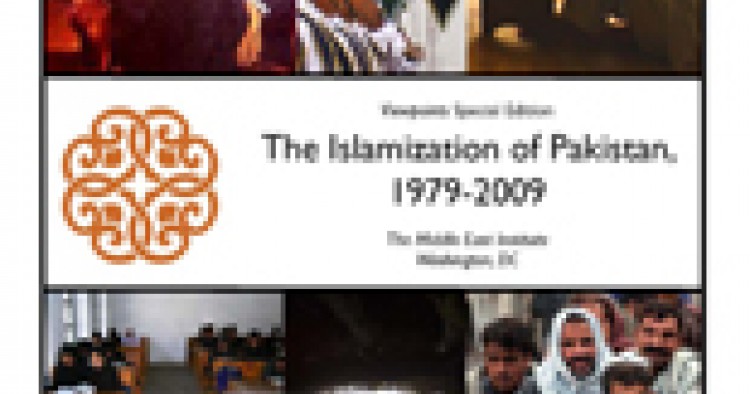 Since 2007, Pakistan, though not on the verge of becoming a failed state, nonetheless has been gripped by a series of interrelated crises. As the contributors to this volume demonstrate, Pakistan’s current travails have deep and tangled historical roots. They also demonstrate that Pakistan’s domestic situation historically has been influenced by, and has affected developments in neighboring countries as well as those farther afield.

The origins of many of Pakistan’s troubles today lie not just in the circumstances in which the state of Pakistan emerged, but in the manner in which various domestic political forces have defined and sought to advance their competing visions of the state since independence. Over the years, successive national political leaders, the military, and other actors have appropriated the symbols, institutions, tools of statecraft, and even the rhetoric of Pakistan’s founding father, Muhammad Ali Jinnah, in order to advance their own narrow agendas.

As the contributors emphasize, much of the present turmoil in Pakistan dates from the late 1970s, when the rise to power of General Zia ul Haq and his Islamization program intersected with the momentous events of 1979, most importantly, the Islamic Revolution in Iran and the Soviet invasion of Afghanistan.

The 18 essays comprising this volume examine the tight interplay between these domestic and regional factors, discuss the key domestic and foreign policies adopted during the Zia years, and disclose the heavy cost that Pakistan and its people have borne as a consequence. Taken together, the essays present a grim, tragic account of the past 30 years — of a country’s founding creed violated, much of its resources misspent, and its social fabric rent. And they suggest an uncertain future. At the same time, however, they point hopefully, if not confidently, to what Pakistan’s fragile civilian government must seek to reclaim and can achieve — provided that its leaders prove to be moderate, resourceful, and determined, and that the West (especially the United States) implements policies which support rather than undermine them.

In his Eid-ul-Azha Message to the Nation on October 24, 1947, Muhammad Ali Jinnah declared: “My message to you all is of hope, courage and confidence. Let us mobilize all our resources in a systematic and organized way and tackle the grave issues that confront us with grim determination and discipline worthy of a great nation.” More than a half-century has elapsed since Jinnah made this statement, yet the issues facing Pakistan are no less grave. One hopes that the current and next generation of Jinnah’s successors, together with Pakistan’s friends will be able to summon the necessary will and bolster the state’s capacity to deal with these issues effectively.