Jihadists' Code of Conduct in the Era of ISIS 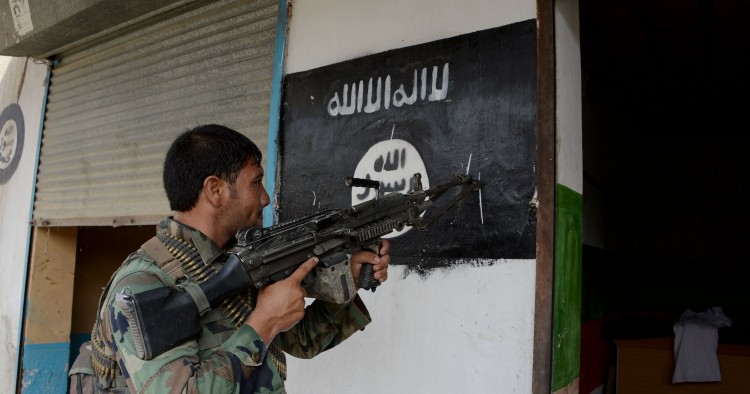 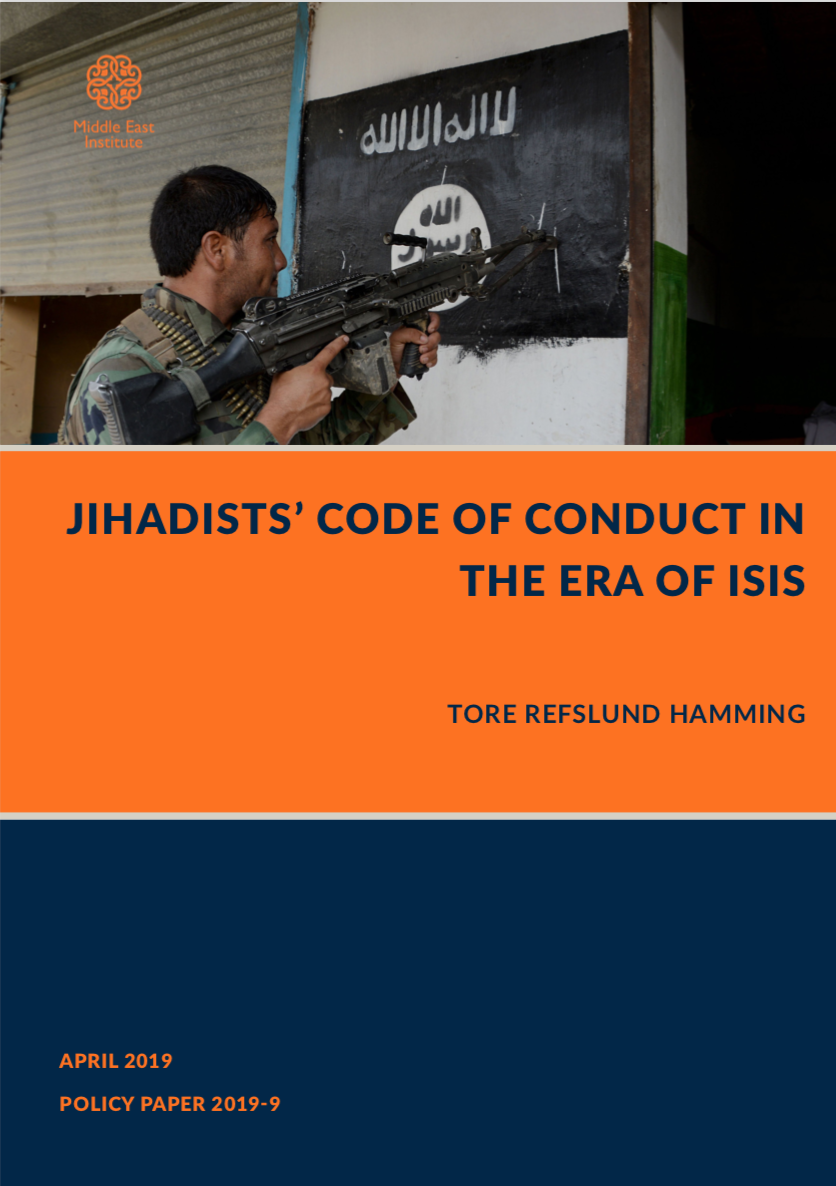 The rise of ISIS post-2013 changed how we perceive jihadism, but it also transformed how jihadists perceive themselves and how they behave. ISIS’s brutality and indiscriminate violence created unprecedented fragmentation within the jihadi movement, leading to critical self-reflection and changes in codes of conduct. This paper examines how three different jihadi groups – the Afghan Taliban, al-Qaeda in the Indian Sub-Continent, and Tehreek- e-Taliban Pakistan (or the Pakistani Taliban) – responded to the challenges presented by ISIS. All three groups issued new guidelines in 2017-18 to their fighters to provide direction and distance themselves from the perceived excesses of ISIS to protect their political and religious projects. These codes of conduct underscore the critical importance of internal dynamics within the broader jihadi movement and illustrate how different groups act to protect the image of jihad and preserve their legitimacy.