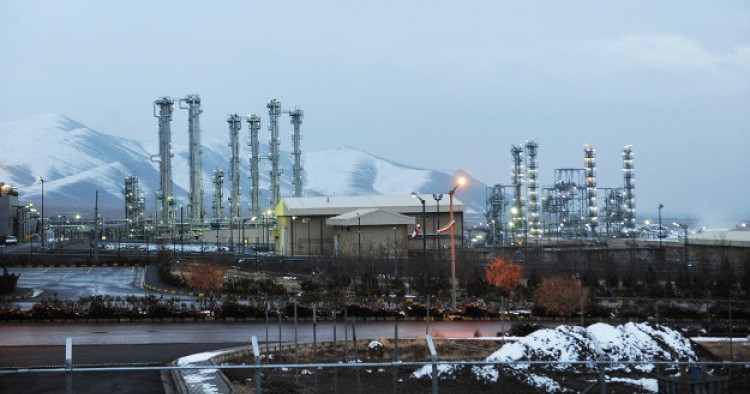 Read the full piece, co-authored by Nilsu Goren, on The American Interest.

Of all the calamities that have caused mass death and destruction in the Middle East in recent years­—including civil war, terrorism, ethnic cleansing, cholera, and famine—none is more potentially threatening to human life than the danger of nuclear power.

No, we’re not talking about nuclear war. Assuming Iran keeps the promises it made to the P5+1 in 2015 and doesn’t race to the bomb after the Joint Comprehensive Plan of Action expires in 2025, the risk of Middle Eastern antagonists acquiring nuclear weapons and using them against each other should remain small.

However, even if the region manages to avoid mushroom clouds, it still has to grapple with an enormous emerging nuclear challenge: the proliferation of civilian nuclear energy programs that lack adequate safety and security measures. It is no wonder why the European Union just donated €20 million to develop safe nuclear energy in Iran.

Several countries in the region, including Egypt, Iran, Jordan, Kuwait, Qatar, Saudi Arabia, Turkey, and the United Arab Emirates, see nuclear energy as a long-term solution to their dependence on fossil fuel. In the UAE, the construction of the first nuclear power plant, the Barakah, is complete and will begin operating next year. In Turkey, the construction of the Akkuyu power plant, to be built, owned, and operated by Russia’s Rosatom, is ongoing despite political hiccups. Jordan also signed a deal with Rosatom to build the country’s first nuclear power plant by 2023. Egypt’s 2015 deal with Rosatom aims to build four nuclear reactors in the next twelve years. And Saudi Arabia has an ambitious plan to build sixteen reactors by 2040.