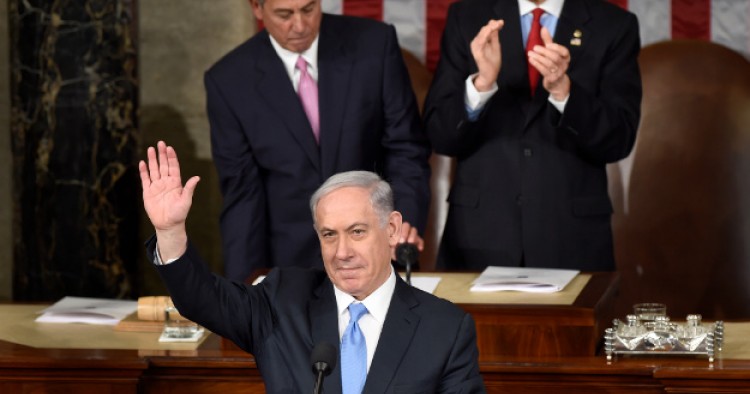 Israeli Prime Minister Benjamin Netanyahu has come to the United States, spoken his piece and returned home to Israel to finish campaigning for the March 17 elections. Netanyahu’s visit to Washington was neither the triumph he expected nor the disaster forecast by opponents of the visit. Indeed, the visit shed no new light on the supposedly central issue of the day: the state of play in the Iran negotiations.

Netanyahu’s big bet on reversing the course of the Iran negotiations apparently did not succeed, although it is still unclear — as it was when Netanyahu first conceived this trip — whether the talks will reach fruition. What is clear is that Netanyahu changed few minds, either in Congress or among the public. Everyone is skeptical of Iran and its intentions, and everyone wants a tightly-knit set of obligations and safeguards that try to ensure that Iran will not be able to build a nuclear weapon. However, the divide remains as to where to draw the line.

Netanyahu also provided no alternative proposal. Continued pressure and sanctions sound alluring, except for the fact that if the United States causes the negotiations to fail, Russia and China will push to unravel the international sanctions. The current sanctions – which work because they have bite – were only agreed to by the U.N. Security Council after the Obama administration decided to negotiate while Iran appeared to refuse to compromise. Without a good faith effort by the United States to conclude the negotiations, sanctions will simply slip away.