A New Taliban Leadership and Peace Prospects in Afghanistan 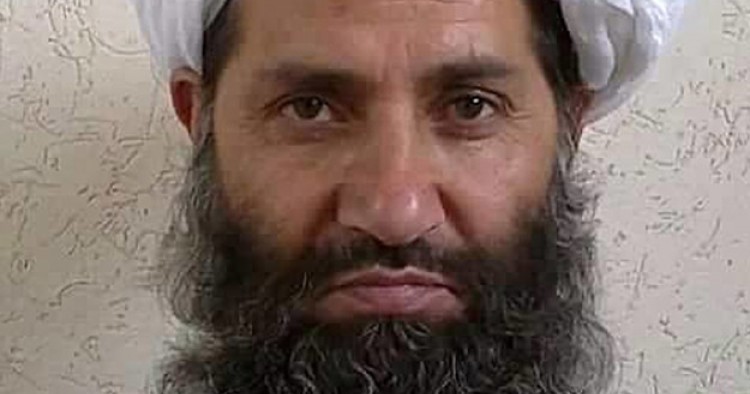 The prospects for restarting Afghan peace talks, suspended a year ago, were dim when a U.S. drone strike in May eliminated Taliban leader Mullah Akhtar Mansour. The justification given for targeting Mansour was that he had become a major obstacle to negotiations. Mansour initially appeared open to talks but, following the revelation of Mullah Mohammad Omar’s death in July 2015, swiftly rejected all invitations for discussions sponsored by Pakistan, the United States and China. In the wake of the Mansour’s death, hopes were that the new Taliban leadership would improve chances for a reinvigorated peace process. President Barack Obama encouraged “the Taliban [to] seize the opportunity to pursue the only real path for ending this long conflict — joining the Afghan government in a reconciliation process that leads to lasting peace and stability. The shift in leadership, however, to Mullah Haibatullah Akhundzada has only made the dream of a peaceful, political end the Afghan conflict appear more distant.

Most observers predicted a rocky transition following Mansour’s death akin to the struggle to find a replacement for his predecessor Mullah Omar. It came then as a surprise when, a mere four days after the fatal drone attack, the Taliban’s senior command reached consensus and declared Mullah Haibatullah Akhundzada the emir of the Taliban. One should look at the Taliban’s recent past in order to understand why Haibatullah cannot be expected to lead the Taliban to reconciliation and is likely to endorse a military outcome in Afghanistan.