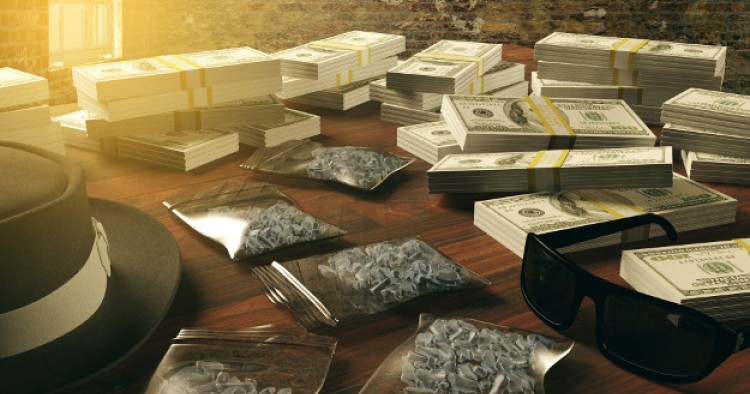 The Islamic Revolution Guards Corps (I.R.G.C.)’s elite Quds Force runs an international network of organized criminal networks to smuggle drugs into and throughout Europe, al-Arabiya Arabic reports. Quoting unnamed sources from the Italian Judiciary, the report claims that the mastermind of the Quds Force's illicit drugs operations is former Quds Force General Gholamreza Baghbani. Members of the Lebanese Hezbollah and Iran-linked Iraqi Popular Mobilization Forces (P.M.F.) are reportedly part of the criminal network. The drugs are allegedly smuggled from Afghanistan to the Iranian southeastern province of Sistan and Baluchestan, from where they are shipped to Europe. The Italian authorities are said to have dismantled a nine-member P.M.F. network recently. The report adds that surveillance of the Iraqi group began in 2014 when Italian authorities discovered the Iraqi smugglers brought drugs from Iran to Italy through Iraq and Turkey. The illicit drugs were then distributed to different European countries.

Comment: It is not the first time that allegations of drugs trafficking are leveled against the I.R.G.C. and its secretive Quds Force. In 2007, General Baghbani, then the head of Quds Force in Zahedan, the capital of Sistan and Baluchestan, was designated by the U.S. Department of Treasury as a Specially Designated Narcotics Trafficker. The Treasury said at the time that Baghbani “allowed Afghan narcotics traffickers to smuggle opiates through Iran in return for assistance.” It noted: “Afghan narcotics traffickers moved weapons to the Taliban on behalf of Baghbani.  In return, General Baghbani has helped facilitate the smuggling of heroin precursor chemicals through the Iranian border.  He also helped facilitate shipments of opium into Iran.”

And in January, German authorities seized a heroin shipment in two Iranian trucks being smuggled into Europe. According to Deutsche Welle, police stopped the trucks arriving from Turkey where sniffer dogs uncovered 150 kilograms. The Public Prosecutor said the trucks originated from Iran and entered Germany via Turkey.